Germany has thrown open a 10km stretch of electrified highway; overhead cables to allow electric trucks to draw electricity through a pantograph-type setup. 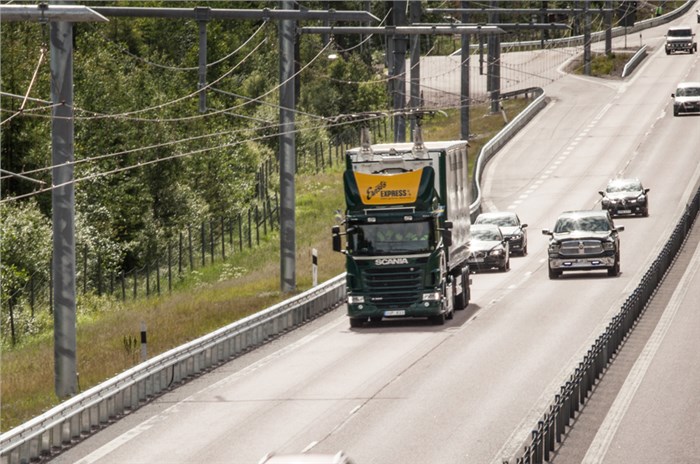 An electrified stretch of highway has been inaugurated in Germany, featuring overhead cables that can be used to supply electricity to big trucks via a pantograph. The stretch of highway, which is about 10km long, is located between Frankfurt airport and a nearby industrial park in the state of Hesse, Germany.

Developed by tech giant Siemens AG, electrified cables can be used to connect to big rig trucks travelling up to a speed of 90kph. The German government has also spent about 70 million Euros to develop special electric and hybrid trucks that can use this system with the help of a top-mounted pantograph – a similar setup as the one seen on local trains in India.

While this is the first of such public tests on Germany roads, similar tests have been carried out in parts of Sweden and in the United States, especially near port areas. Siemens claims that this type of network can help save close to 20,000 Euros in fuel costs for every one lakh kilometres travelled by the big rig trucks. Of course, lower emissions from these trucks – which have higher pollutant levels as compared to passenger cars – will also help reduce air pollution.

The hybrid and electric vehicles designed to use these electrified roads will also be equipped with an array of sensors that will sense overhead electric lines and automatically raise the pantograph mounted on top of the truck cabin to draw power from the grid. While this is the first of such setups in Germany, there are two similar electrified highways being planned for the near future, both of which will be co-developed by the German government in collaboration with Siemens. 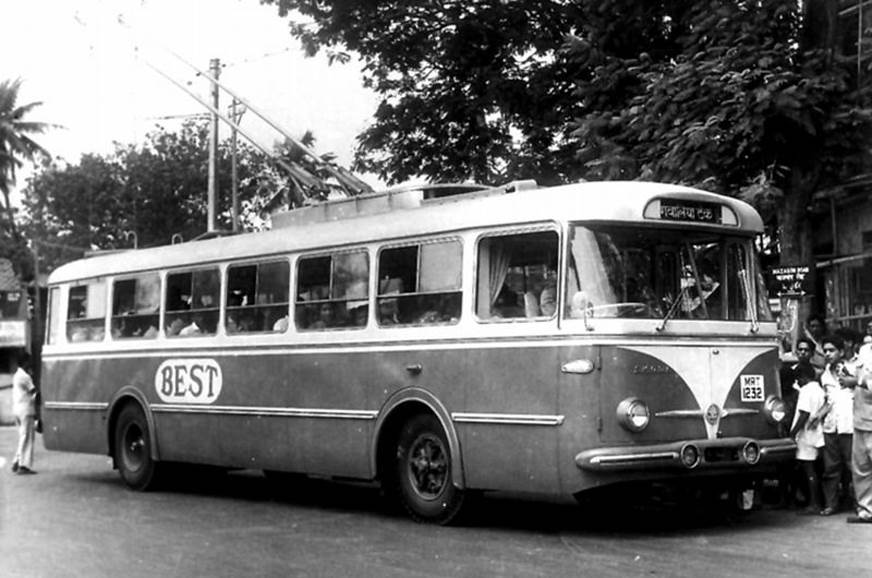 While such electrified roads are still a ways away in terms of a global acceptance, the basic concept is not a new one. In fact, a very similar system was used by the BEST for public transport decades ago using buses made by Skoda (pictured above). These buses also had a pantograph mounted up top, which helped them draw power from the tram lines that were in use in Mumbai (or erstwhile Bombay) in the past. The buses were also fitted with a small internal battery pack in case of outages or emergencies.

That being said, with road transport of goods by trucks being one of the lifelines of India, having our own electrified lane on long distance expressways might most certainly be an idea worth exploring, once again.