Pulls the plug on Geneva Motor Show, Prima truck racing, and the Tamo sub-brand; cuts back on other expenditure like management salaries as well. 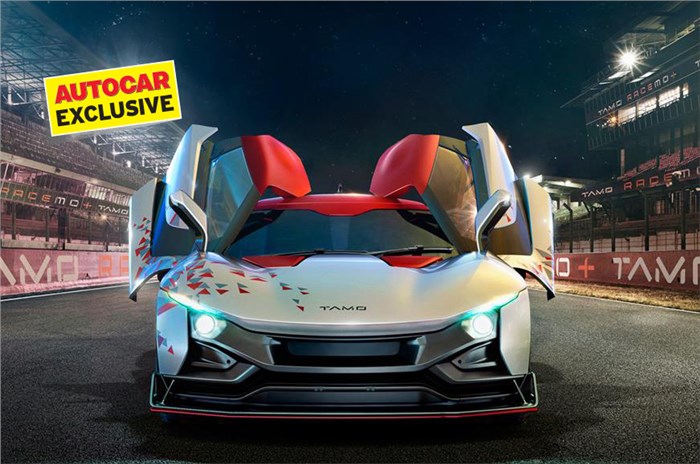 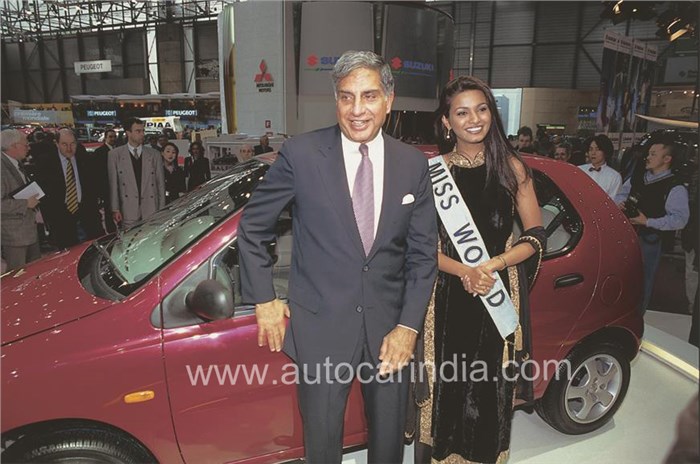 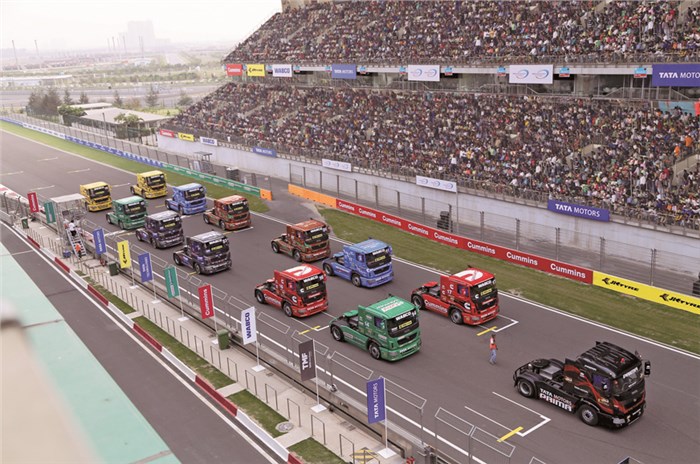 On the one hand, Tata Motors is launching new models faster than ever before but on the other, India’s largest homegrown automaker is embarking on a massive cost-cutting drive on future projects that are seen as a distraction or not core to the company’s business. Tata Motors’ bread-and-butter CV business has seen a dramatic drop in profitability as well as market share, which hit an all-time low of 38.70 percent in April-May 2017. This has set off alarm bells in Bombay House and company chairman N Chandrasekaran recently laid strong emphasis on turning around the company's domestic business.

"The commercial vehicle segment has witnessed a continued decline in market share and the passenger car performance has been muted," he said addressing shareholders in the 72nd annual report of Tata Motors. Cuts are to its business projects as well as expenditure on overheads like management salaries and even office rent.

Tamo on hold
Tata Motors sub-brand Tamo has been shelved for the moment. The division was to develop aspirational vehicles independent from the main Tata line-up and the company had also showcased what was to be its first product, the Racemo. Built on a multi-material sandwich platform dubbed ‘Moflex’, the sportscar was to be launched later this year, followed by other vehicles including a small city car and an electric crossover.

However, plans are now afoot to scale things back and the company may only produce a handful of Racemos at best before putting the entire division on ice. According to company sources, some board members feel that the investment of Rs 250 crore required to get the Tamo project off the ground would be better spent towards reviving the CV business. 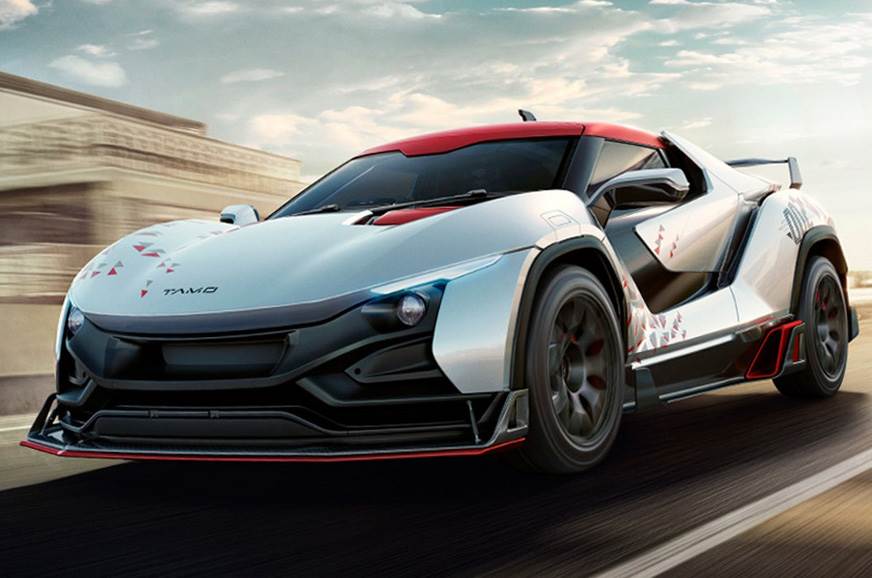 Geneva pull out
After participating in every Geneva motor show since 1998, where it unveiled the Indica and Safari, Tata Motors will skip the 2018 edition. The company has already missed the July deadline for paying the entry fee. Next year would have been the company’s 20th straight year at what is considered to be the most important motor show on the calendar, but the estimated Rs 20-30 crore spent on developing concepts and participating in the show is being viewed as an unnecessary expense.

Also, with no immediate plans to launch new models in the European market, the top management feels that it has nothing tangible to display except for concept cars which don't see the light of day. 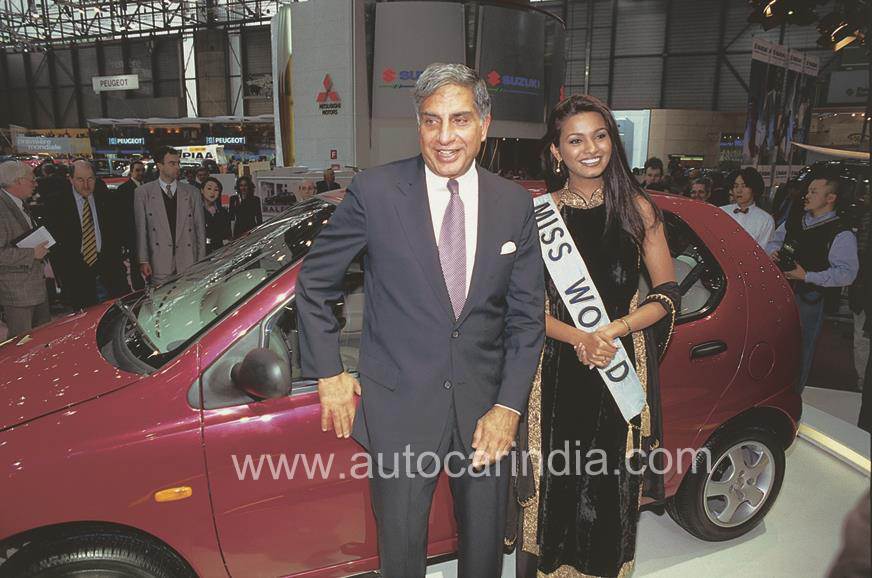 Flashback: Tata Motors made its debut in Geneva with Indica which was a talking point of 1998 show; car was unveiled by former Chairman and current Chairman Emeritus, Ratan Tata with then Miss World Diana Hayden.

Prima Truck Racing axed
Tata Motors is also pulling the plug on the T1 Prima Truck Racing Championship which was launched with much fanfare in 2014 at the Buddh International Circuit. However, this highly publicised series has done little to boost the sales figures or the image of the truck maker, and again is being seen as an unnecessary distraction and a huge cost. According to sources, the automaker has spent up to an eye-popping Rs 70 crore a year on the racing series which was the pet project of Ravi Pishrody, the former head of Tata Motors’ CV business. Pishrody was eased out of the company and replaced by Girish Wagh last month. 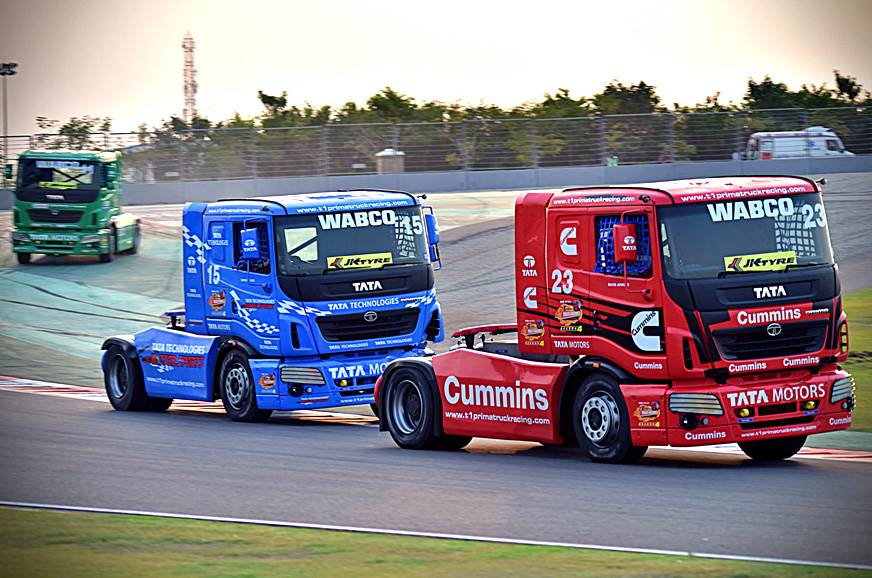 Aside from pulling the plug on business projects, Tata Motors had also slashed its management’s salaries. According to its annual report, directors and senior management received various cuts in their take home salaries. Ravindra Pisharody, executive director, commercial vehicles took a 17 percent reduction last year, while C. Ramakrishnan, the chief financial officer took a 2 percent cut. However, its independent board directors saw a jump over their previous remunerations. Tata Motors has also recently moved its entire domestic vehicles office to a more affordable location.

The company is now on a war footing and is focusing on regaining market share, reducing costs and improving volumes. In a recent letter to employees, managing director Guenter Butschek said that the next 3-6 months would be absolutely critical for the company. “Our business plan is going to be extremely demanding with stretched targets, in terms of sales/market share and financial performance,” he was quoted as saying.