The concept will preview the carmaker’s planned VW ID-rivaling EQ A hatchback. 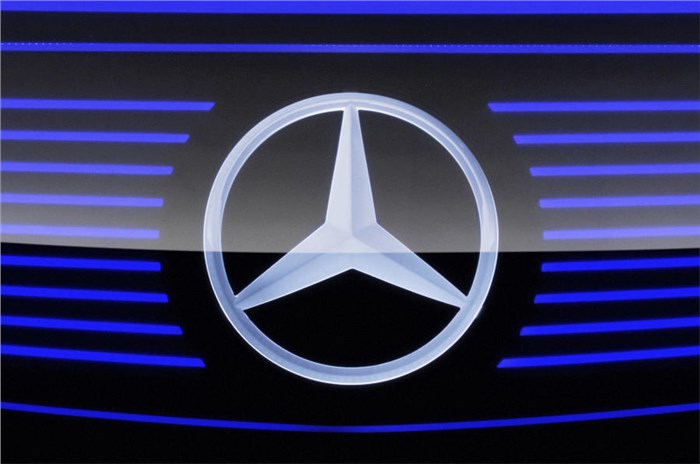 Mercedes-Benz is all set to reveal a new electric hatchback concept at the Frankfurt motor show in September, building on its newly established EQ electric car sub-brand.

The new zero-emission hatchback concept, which is presently undergoing construction at Mercedes-Benz’ in-house prototype workshop near its headquarters in Stuttgart, is said to preview the German carmaker’s planned entry-level EQ A. That model is planned to go on sale internationally in 2020 as part of a full line-up of electric-powered models.

Conceived as a direct rival to the BMW i3 and an upcoming production version of the Volkswagen I.D, the concept is among 10 new EVs being developed by Mercedes-Benz in an £8.6 billion (approximately Rs 71,389 crore) programme. All 10 models are planned to go on sale internationally before 2025.

The initial EQ model, the EQ C SUV, was unveiled in concept guise as part of a public debut for Mercedes-Benz’ dedicated electric car EQ sub-brand at last year’s Paris motor show. Recent trademark applications suggest there will also be an EQ E and an EQ S.

Described to our sister publication Autocar UK as a central pillar in Mercedes-Benz’ bid to become an electric car leader within the next decade, the EQ A hatchback is expected to be the volume seller of the EQ line-up. The second EQ model will play an important role in the future of Mercedes-Benz’ parent company Daimler’s Car-To-Go car sharing division, with high-level executives suggesting it will be offered on a short-term drive away lease basis as part of a global mobility ‘ecosystem’.

Based around the company’s new modular electric architecture (MEA) platform, the EQ A hatchback will follow the lead of the EQ C in adopting a conventional silhouette, with a defined bonnet line at the front, a traditional glasshouse housing a five-seat cabin and a hatchback-style tailgate at the rear.

Despite the similarities in shape with conventional combustion-engined hatchbacks, Autocar UK has been told it will receive the same black panel grille treatment and surfacing treatment as the EQ C.

Secrecy surrounds the driveline layout of the EQ A, although Mercedes-Benz hints at a cheaper and simpler solution than the setup used by the EQ C. That suggests it will receive a single front-mounted electric motor, with drive sent to the front wheels via a fixed-ratio gearbox. A more performance-orientated setup, with a second electric motor mounted within the rear axle assembly and providing four-wheel drive capability similar to that seen on the EQ C, is also under discussion, according to sources.