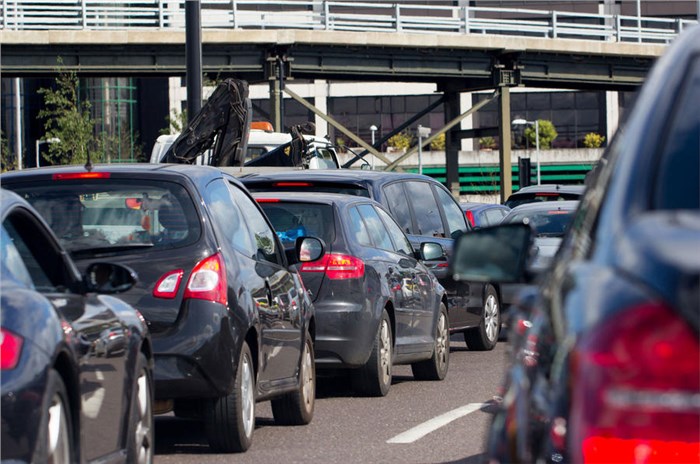 France's environment minister Nicolas Hulot has announced that the country will end the sale of petrol and diesel vehicles between now and 2040. The measure is part of a wider plan to halt investment in petrol, diesel and gas projects.

With an aim to make France a carbon neutral country by 2050, the new government says the first step towards the combustion engine ban will be to offer citizens financial incentives to scrap diesel cars built before 1997 and petrol cars built before 2001. The plan is designed to encourage the purchase of new, low-emission models.

France joins other European countries including Germany, the Netherlands and Norway with its planned combustion engine ban. Germany wants to stop the sale of them from 2030, while the latter countries are targeting to implement the ban from 2025. India also intends to stop petrol and diesel vehicle sales by 2030.

The comment was a take on US president Donald Trump's election campaign slogan "Make America great again," and was made after Trump withdrew the US from the Paris climate accords, a United Nations agreement to tackle climate change.

Macron said his plan would involve supporting private organisations, such as car manufacturers. The PSA Group has already outlined plans to electrify the model ranges of its brands, Citroën, DS and Peugeot, with a new 'multi-energy' platform due to reach the market in 2019.