Owing to GST, prices are down by up to 4.5 percent. 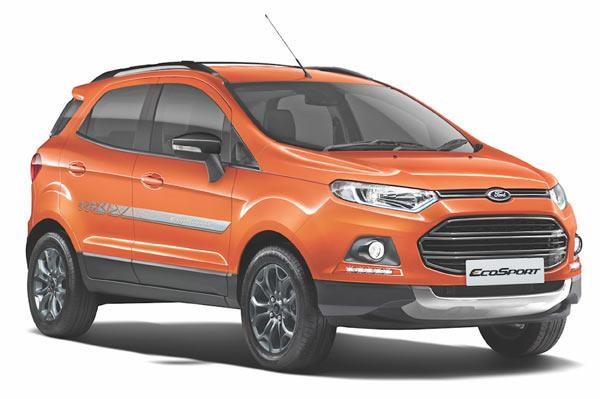 Taking steps from various other carmakers, Ford India is the next company to revise prices owing to the recent implementation of GST. The company has announced a reduction of up to 4.5 percent on its vehicle prices with immediate effect.

The amount reduced, however, varies from state to state. In Delhi, the price for the company’s flagship SUV, the Ford Endeavour, has been cut by Rs 1.5 lakh, whereas in Mumbai, it's cheaper by almost Rs 3 lakh. Prices of the Figo and Ecosport are down by Rs 2,000 and Rs 8,000, respectively, in Delhi. In Mumbai, the Figo will cost around Rs 28,000 lower.

“We will pass on the benefits in the range of up to 4.5 percent across the range,” a Ford India spokesperson told PTI. The company, however, hasn’t mentioned if the price cut will also apply to the iconic Mustang.