All-new MPV from Lexus likely to be called Lexus LM300h; official teaser out. 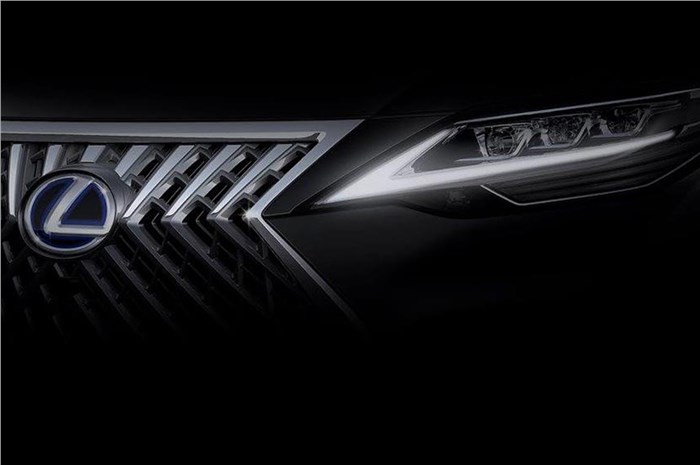 Lexus has released the first teaser of the brand's all-new vehicle which will make its public debut at the upcoming Shanghai motor show 2019. This model from Lexus is likely to be its first-ever MPV, and will launch in markets like China and Taiwan first.

This new Lexus MPV is likely to be called the Lexus LM and will come with an LM 350 petrol model and a  LM300h hybrid model at launch.

Additional details on this new Lexus model are scarce; but the company has also posted a message on its social media stating “Luxury of space” which gives us a hint that the model will have a spacious and a luxurious cabin.

Going by the model name, expect the new Lexus MPV to share its underpinnings and powertrain options from the ES sedan range, which include a 2.5-litre petrol-electric combination developing around 218hp and a conventional 3.5-litre V6 petrol engine. Both units will be mated to either an 8-speed automatic or a CVT gearbox.

Closer to home, Lexus sells the ES and the LS range of sedans along with the NX, RX and the full-size LX range of SUVs in the Indian market.

Will a Lexus MPV be a good choice for the Indian market? Do let us know in the comments section.