ZF’s new gearbox will be used on Fiat Chrysler Automobiles’ rear-wheel-drive and all-wheel-drive models with a front-longitudinal drive configuration. 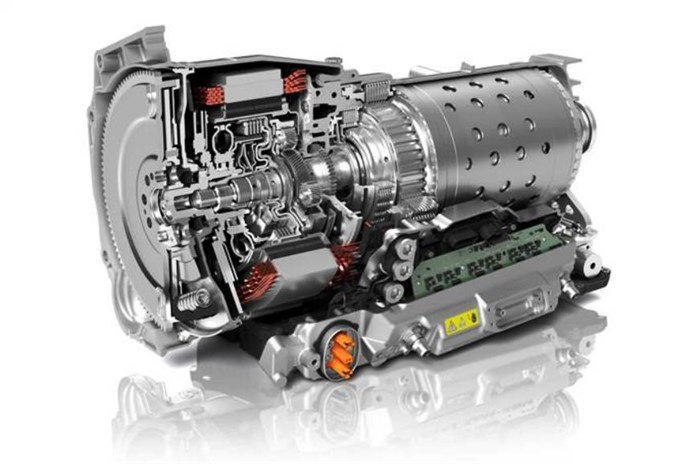 Global component and technology supplier ZF today announced that Fiat Chrysler Automobiles (FCA) has nominated the company to be its global transmission supplier for its rear-wheel-drive and all-wheel-drive vehicles with front-longitudinal drive configuration. ZF will supply the new 8-speed automatic transmission, which also makes it the second largest single order in the company's history.

The company says the latest version of its 8-speed transmission has been further optimised and features an integrated electric drive for hybrid variants.

"We are pleased to be nominated as the global transmission supplier by FCA. This is our second major order for the new 8HP and it confirms our strategy to focus on plug-in hybrids as an everyday solution and to develop attractive products in these areas,” said Wolf-Henning Scheider, CEO, ZF.

The lead production facility for the new (and fourth) transmission generation will start series production in 2022 at ZF’s plant in Saarbruecken. The company also plans to start production of the technology at other locations including USA and China.

The new 8-speed automatic transmission can be installed in almost all vehicle segments with a front-longitudinal drive configuration. A technical innovation of the upgraded transmission is the integration of the electric drive, which ZF says supports its customers in achieving their CO2 reduction goals. The modular transmission concept allows manufacturers to switch from one transmission variant to another, which gives them the flexibility to react to market requirements.

ZF says the nomination by FCA also highlights the importance of its global production network. Only three months ago, ZF signed the first contract for the delivery of the latest-generation 8HP to BMW, marking the largest single order in the company's history.