The new model will slot in below the FF91, the brand’s flagship; troubled company will benefit from Rs 9,628 crore investment. 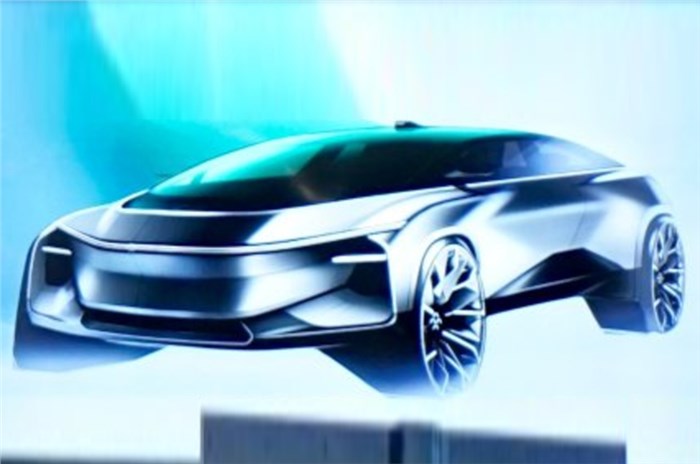 Faraday Future's new SUV would be priced lower than the FF91 and will likely sell in higher volumes. It has a styling which is very distinct from its larger sibling, with a more angular look and aggressive bodywork.

The announcement comes after a Faraday Future source revealed to Business Insider that the beleaguered EV brand will benefit from $1.5 billion (about Rs 9,628 crore) of investment from a Hong Kong-based backer. Around a third of this is already provided up front. The rest is promised once certain targets have been met. The aim is to have the FF91 on the market by the end of 2018.

The brand’s ultra-aggressive attempt at bringing the FF91 to market (including the construction of an all-new Nevada-based factory to deliver production targets) have led the company – led by its founder, Jia Yueting – into financial troubles. Doubts have been cast over whether the FF91 would ever make it onto roads.

The FF91 has a 130kWh battery pack, giving more than 700km of range. It is likely, however, that the smaller car will have a shorter range – its more compact dimensions cutting down on space for batteries.