Decision to impact Maruti Ciaz and Ertiga SHVS, each of which received incentive of Rs 13,000. 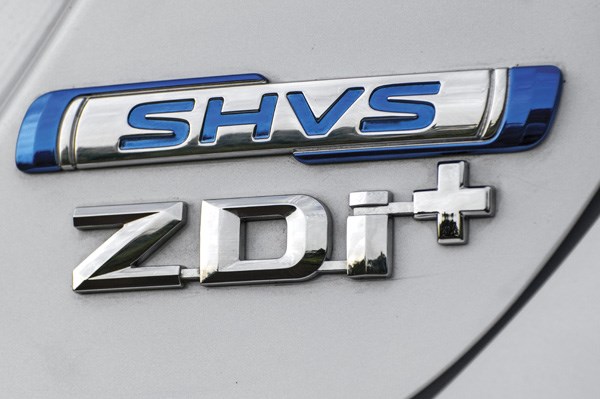 The government has stopped extending benefits to mild hybrid vehicles in the country under the FAME [Faster Adoption and Manufacturing of (Hybrid &) Electric Vehicles in India] scheme from April 1, 2017. The Ministry of Heavy Industries and Public Enterprises has issued a notification in this regard.

Delhi-based green body and advocacy group Centre for Science and Environment (CSE) has welcomed the move. It said mild hybrids have blocked the scaling up of strong hybrids and battery-operated electric vehicles. This is because, although regarded as hybrids, these vehicles do not offer a comparable level of fuel and emissions reduction as full hybrids.

Over 65 percent of the FAME incentives have so far gone to mild diesel hybrid cars that already enjoy substantial excise cuts such as concessional VAT in some states. From April 1, 2015, when the FAME scheme was launched, till February 28, 2017, a total of 1,11,897 vehicles have benefited, with mild hybrid four-wheelers accounting for 73,633 units. Strong hybrid cars accounted for a mere 1.7 percent and electric vehicles, only 1 percent.

"By removing the mild diesel hybrids from the FAME scheme, the entire incentive amount has now been unlocked for the benefit of electro-mobility programme. These mild diesel hybrids are a marginal improvement over conventional diesel models, but significantly more polluting and fuel inefficient compared to electric and strong hybrid cars," said Anumita Roychowdhury, executive director-research and advocacy, CSE.

The decision will largely impact the country’s largest carmaker Maruti Suzuki. Maruti's Ciaz sedan and the Ertiga MPV, which come equipped with SHVS or Smart Hybrid Vehicle by Suzuki technology, have benefitted from the scheme with around Rs 13,000 reduction in prices.

The next-gen Hyundai Verna, which will be equipped with mild-hybrid tech when it arrives in India later this year will also miss the incentives, followed by the updated Creta SUV, also due late this year with the mild-hybrid system.

Here is a look at the different types of hybrid vehicles