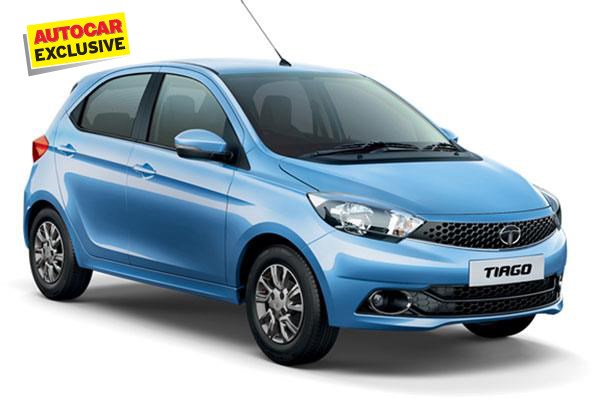 Tata Motors is developing an electric version of the Tiago hatchback and it is understood the model could be the first of Tata’s electric models to go on sale. The carmaker has been working on battery electric vehicles for some time now with UK-based Tata Motors European Technical Centre (TMETC), leading the charge in development work. While Tata hasn’t divulged much about the Tiago BEV, it is expected to borrow heavily from the Bolt BEV prototype, the electric version of the Bolt hatchback, which we drove exclusively last year. Using the Tiago as a base is a sensible move as the car’s relatively low-cost platform should help offset some of the costs of the battery and related components.

The government’s recent push towards electric vehicles is sure to have given a fillip to Tata’s plans to roll out its own range of EVs sooner rather than later. Aside from the Tiago EV, electric versions of the Nano have also been spotted testing near Coimbatore, with shared mobility solutions provider Ola expected to provide a ready market for the vehicle. Tata Motors is also testing a fully electric bus for eventual roll-out.