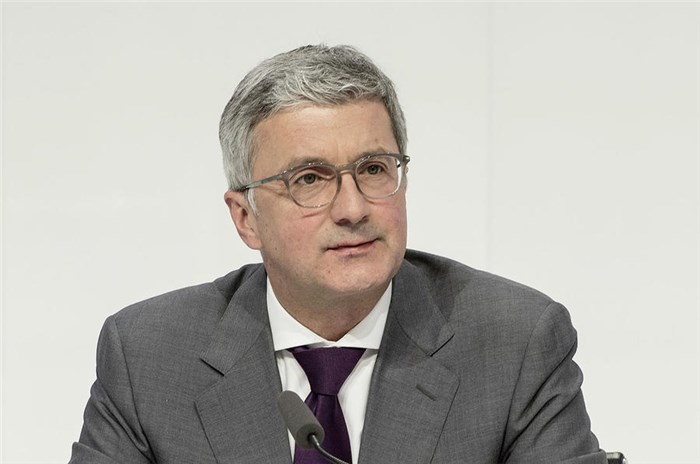 Stadler is among four people charged with failing to prevent sale of affected cars despite knowledge of defeat device.

Former Audi CEO, Rupert Stadler, is among four people who have been charged by German prosecutors for their role in the Volkswagen Group Dieselgate emissions scandal.

The German public prosecutor’s office in Munich has charged Stadler and three other defendants with false certification and criminal advertising practices.

In a statement, the prosecutor said that Stadler “is accused of having been made aware of the manipulations since the end of September 2015, at the latest, but he did not prevent the sale of affected Audi and VW vehicles thereafter.”

Stadler joined Audi in 1990, becoming its chairman in 2007. He was also appointed to the Volkswagen board in 2010. He was arrested in June 2018, and has been in prison in Germany since then. His employment with Audi was officially terminated last October.

The three other defendants have also been charged with developing engines containing emissions ‘defeat devices’ that were used in Audi, Volkswagen and Porsche cars. While the prosecutor declined to identify the other defendants, sources have told the Reuters news agency that they include former Audi and Porsche executive Wolfgang Hatz and two engineers.

The prosecutor added that investigations against 23 other suspects were continuing.