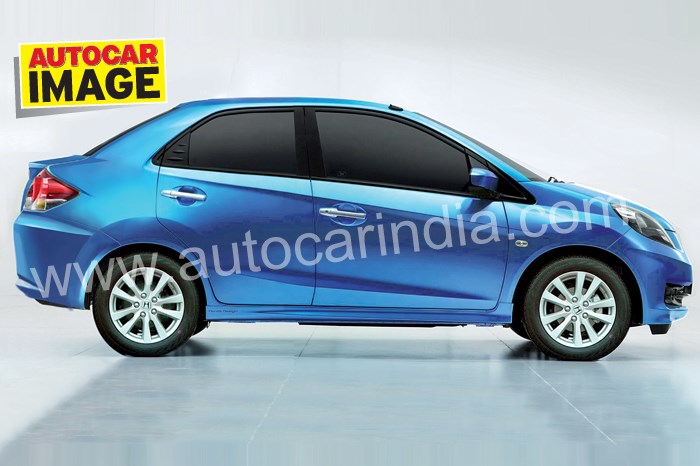 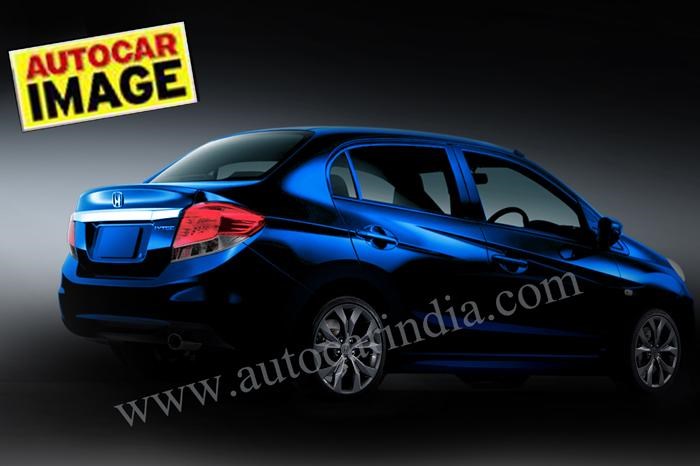 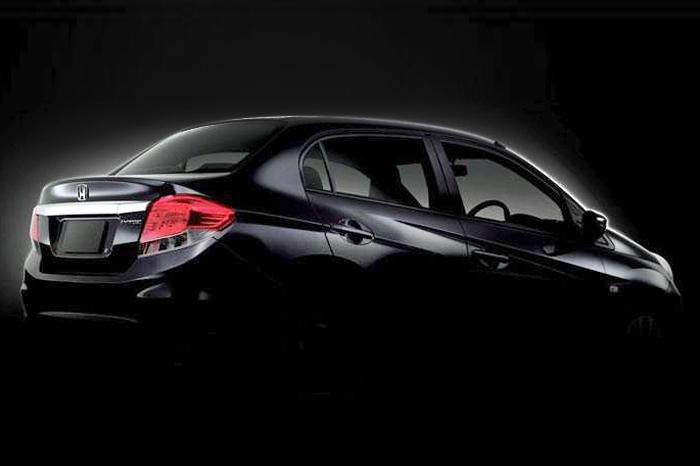 An all-new 1.5 diesel engine will underpin Honda’s new model expansion in the Indian market which will kick off in mid-2013 with the launch of a new, sub-four-metre long Brio-based saloon. The Honda saloon will officially be unveiled later this month and will be aimed directly at the Swift Dzire which is the undisputed leader in the mid-size category.

The all-aluminium 1.5 Honda diesel motor, which is derived from the 1.6 diesel recently launched in Europe, will be the lightest and most fuel efficient diesel in its class according to Honda. This new diesel engine family has been developed by ex-Formula 1 engineers after Honda exited the sport at the end of 2008, according to company sources.  The power output of the engine is unknown as yet, but we expect the Brio-based saloon to have an output of around 80bhp, with a more powerful version with an excess of 100bhp to power future models.
The diesel version of the Brio hatchback should logically follow the saloon, but its launch has been delayed indefinitely because Honda is struggling to price it competitively in the market. However, with increased localisation of the Brio and the 1.5 diesel in India, costs could come down to allow Honda to sell the Brio diesel profitably.
In fact, Honda is planning to heavily localise the diesel engine to keep costs in check and it’s likely that this motor will be exported to other markets.
The big surprise could be the early launch of the next generation City, which is likely to pip the Brio diesel to the Indian market. Honda’s future bread-and-butter saloon could come as early as December 2013 or for a 2014 Auto Expo debut. The next generation City will be powered by Honda’s latest petrol and diesel motors, and this could help it reclaim its crown as the best selling mid-size saloon in the Indian market.
The next generation Jazz is expected in 2014 and this time round, Honda will localise it heavily from the word go to ensure that it is competitively priced at launch. The current Jazz, though a highly capable car, flopped initially because of its high price. Honda doesn’t want to make the same mistake again. Once more, the Jazz is expected with a 1.2 petrol and the new 1.5 diesel.
Honda is also developing a Brio-based MPV with three rows of seats to take on the Ertiga. Honda sources say that engineers have been tasked to make it considerably more spacious than the Maruti MPV, especially in the third row. Honda’s all-new MPV is expected at the end of 2014 and should come with a 1.5 petrol and diesel.
Honda has officially confirmed plans for a compact SUV expected in 2015. This grounds-up SUV will be spun off the next gen City’s platform and could have a seven-seat configuration too. Honda sources say that it is likely to be more of a crossover with a focus on driving dynamics and fuel efficiency rather than off-road capability.
At the top of Honda’s range is the next generation CR-V, which is being readied for a January 2013 launch as can be seen by the first set of spy pics on our website. The CR-V will not come with a diesel yet and neither will the next generation Accord, which is expected in late 2013.
Honda has finally woken up to the importance of the Indian market with an aggressive and ambitious strategy not seen since the company set up operations in 1996. Honda’s new model offensive is likely to boost the company’s flagging sales in India, especially since the company will have that one essential ingredient critical for success in the Indian market – a capable diesel engine.
Also read:
Honda teases Brio-based saloon
New Honda CR-V India spy pics
Honda Brio A/T vs Hyundai i10 A/T