The electric car project has been scrapped as it wasn’t commercially viable, though Dyson promises to continue developing technology surrounding the project. 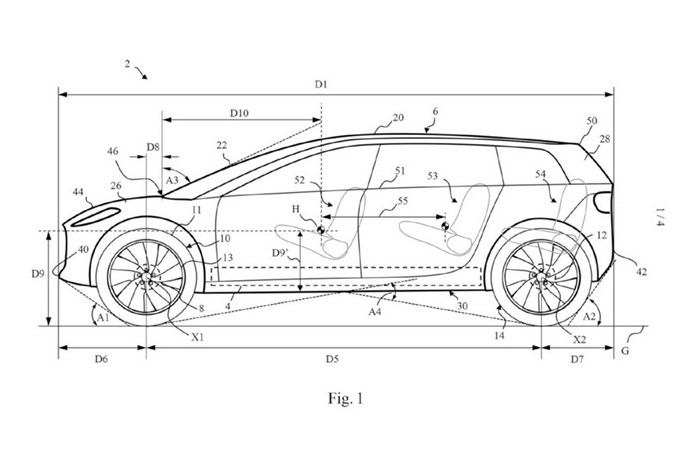 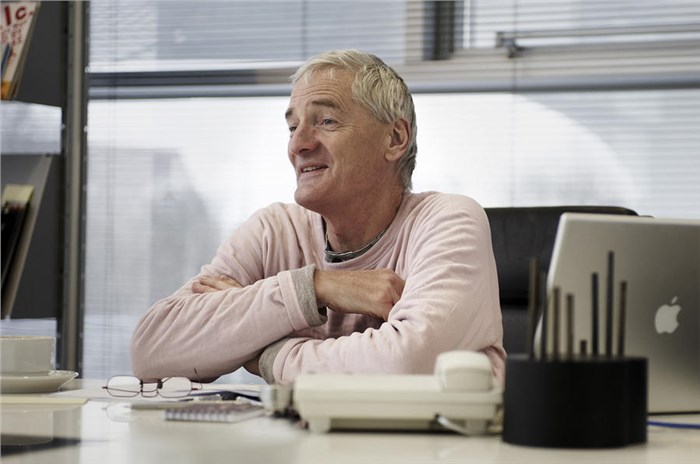 Dyson has scrapped plans to build what it called a ‘ground-breaking’ electric vehicle because it doesn’t feel that the project can be commercially viable.

The British firm had established a new Dyson Automotive division that was developing the car – a large, crossover-style premium EV sedan, ahead of a planned launch in 2021. Billionaire inventor James Dyson had vowed that new technology and design methods would make it stand apart from every other electric vehicle.

The firm had committed £2.5 billion (approximately Rs 22,081 crore) into the technology. The design and development of the machine was being undertaken by a staff of just over 500 workers at a facility in Hullavington. The firm already had a working version of the car at the facility.

But in an email to staff, Dyson confirmed that the automotive project was being closed. He said the team “has developed a fantastic car; they have been ingenious in their approach while remaining faithful to our philosophies. However, though we have tried very hard throughout the development process, we simply can no longer see a way to make it commercially viable.”

It is understood that Dyson’s board considered the troubles of EV start-ups such as Tesla and Nio to make money from selling cars, and the speed with which mainstream car firms were moving into the electric car market, as reasons for the decision.

The firm had been planning to produce the car at a new factory in Singapore, and was shortly due to start on the hugely capital-intensive project of developing and tooling up that site. Dyson added that the firm did go through “a serious process to find a buyer for the project which has, unfortunately, been unsuccessful so far.”

Although the car project has been stopped, the firm says it remains committed to the technology investment, which will be spent on further developing the IP and technology that was set to underpin the car. That includes continued investment in robotics, manufacturing techniques and, in particular, solid-state battery technology. Dyson is also said to be open to licensing some of the technology it develops to other firms, and will “offer us significant opportunities which we must grab with both hands.”

He added: “Our battery will benefit Dyson in a profound way and take us in exciting new directions. In summary, our investment appetite is undiminished and we will continue to deepen our roots in both the UK and Singapore.”

The firm hopes that as many staff on the car project as possible will be given roles elsewhere within Dyson, working on the firm's existing home products.