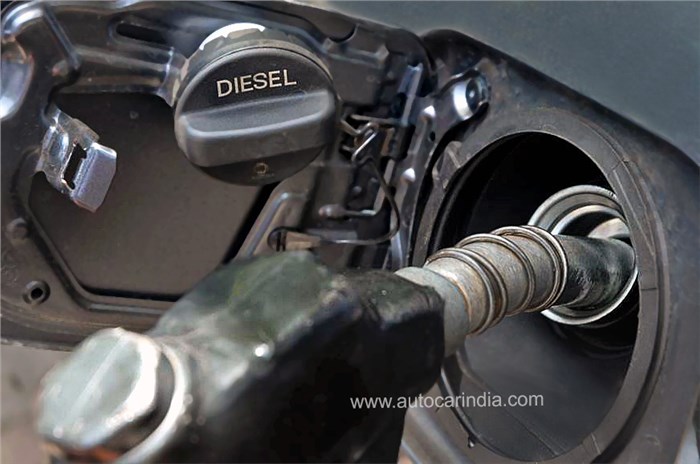 The Delhi government has cut the rate of VAT on diesel fuel in the state allowing prices for diesel to fall below petrol. The reduction in prices should come as a respite to residents of the national capital, where prices for the fuel had risen to above that of petrol in recent weeks.

How much will the price reduce by?

Delhi Chief Minister Arvind Kejriwal said that the rate of VAT on diesel in the state would be cut from the existing 30 percent to 16.75 percent. This would, in turn, see prices reduced from the existing rate of around Rs 82 per litre to Rs 73.64 per litre, or about Rs 8.36 per litre.

Kejriwal said that the price for diesel in Delhi was quite high, recently costing about Rs 82 per litre. He revealed that in a cabinet meeting held on Thursday, July 30, 2020, the Delhi government had decided to cut the rate of VAT on the fuel. He said that the decision was made in a bid to help revive the economy of the national capital.

The Delhi government had previously announced a steep hike on the VAT on diesel back in May. At the time the VAT charged by the state government on diesel had hiked from 16.75 percent to 30 percent. The VAT on petrol had been hiked too, but from 27 to 30 percent.

How much tax were you paying on diesel in Delhi?

As per the break-up provided from the Indian Oil Corporation, as of July 16, 2020, the price of diesel (before taxes and dealer commission) stood at Rs 27.82 per litre. The central government excise duty on the fuel was charged at Rs 31.83 per litre while the VAT levied by the state government added Rs 18.98 to the per-litre cost. The final retail price stood at Rs 81.18 per litre.