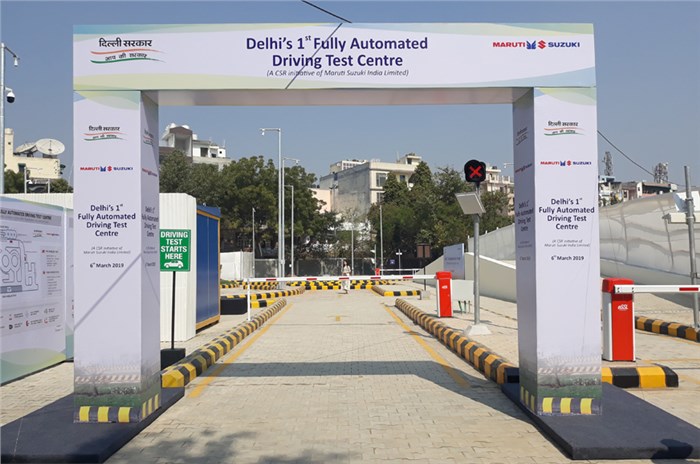 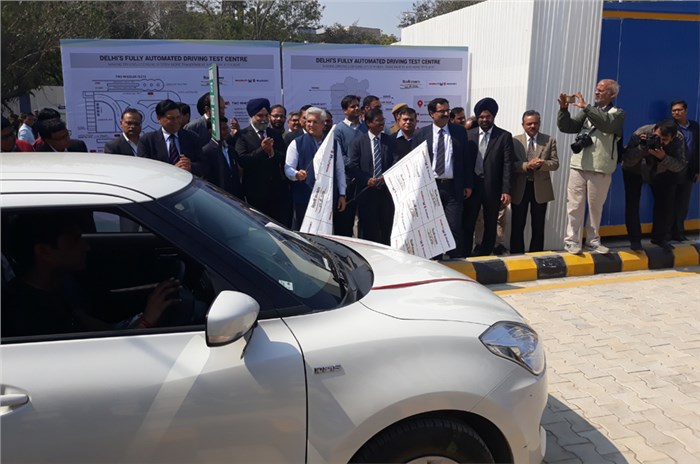 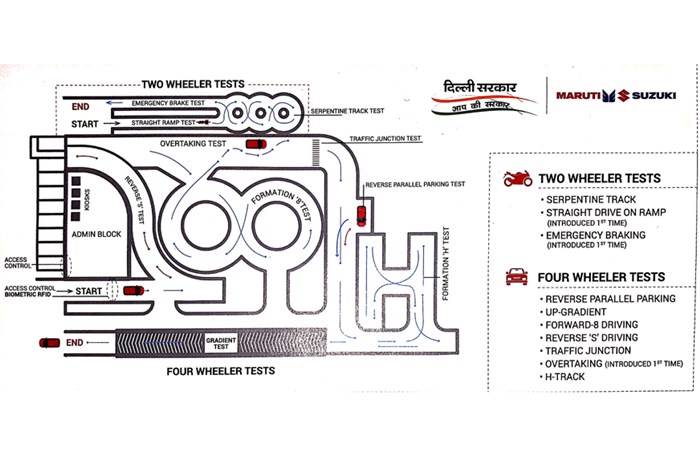 In accordance with a Memorandum of Agreement (MoA) signed with the Department of Transport, NCT of Delhi on December 27, 2017, Maruti Suzuki today opened fully Automated Driving Test Centres (ADTCs) at four locations in Delhi. The move is a part of the company's CSR initiative to improve road safety, which will see eight more ADTCs coming up in the city at a total cost of Rs 20 crore.

The Delhi government, in association with Maruti Suzuki, aims to make driving licence issuance “more efficient, transparent, convenient and stringent” with the use of technology at these centres.

The more rigorous driving exam is also supposed to act as an impetus for people to undergo proper training before applying for a driver's licence, which will help in reducing the number of road accidents. At the inauguration of the Mayur Vihar facility, Ajay Kumar Tomar, Executive Director – Corporate Planning, Maruti Suzuki said, "Almost 80 percent of the road accidents that happen are due to driver negligence. Skilled people driving on the roads will help in preventing such accidents."

The whole system is a first of its kind in the country and requires no manual intervention. People can book a time slot online for their test at the RTO, where they will be required to drive through a scientifically designed test track. Their attempt will be recorded with high-definition cameras, using which an automated system will determine whether they have passed or not. The track for four-wheelers includes tests like parallel parking, upward gradient, forward-8, reverse-S and overtaking manoeuvres. Two-wheeler licence applicants will have to drive on a straight ramp, serpentine track and also be tested on emergency braking skills.

As of now, the centres at Mayur Vihar, Vishwas Nagar, Sarai Kale Khan and Shakur Basti are operational. The remaining facilities at Lado Sarai, Raja Garden, Hari Nagar, Burari, Loni, Rohini, Jharoda Kalan and Dwarka will be up and running by the end of the year. Maruti Suzuki will also be responsible for maintaining these ADTCs for the subsequent three years.

In its drive towards improved road safety, Maruti Suzuki, along with Delhi Police, launched a traffic violation detection system in the country’s capital last month. The Japanese manufacturer also facilitates driver training through its network of nearly 430 driving schools across India.