Delage aim to use the D12 hypercar to set a new Nürburgring lap record for a road-legal production car. 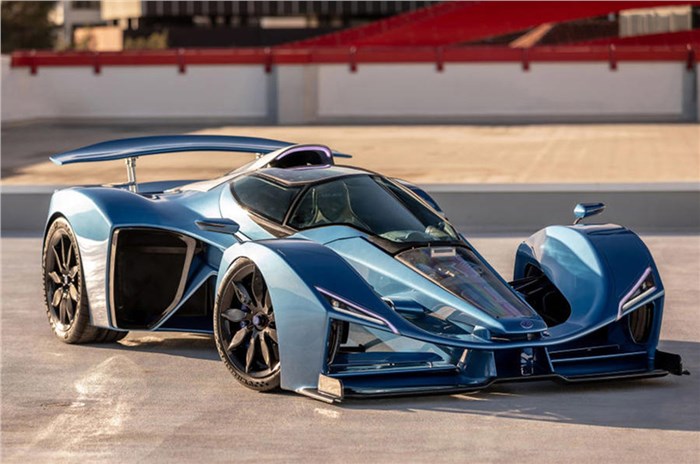 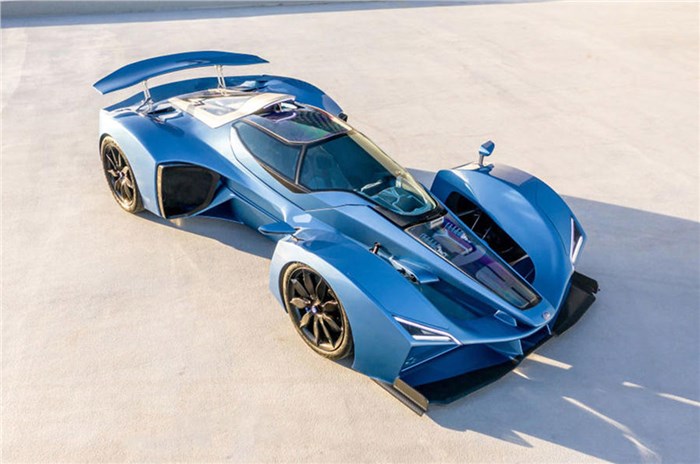 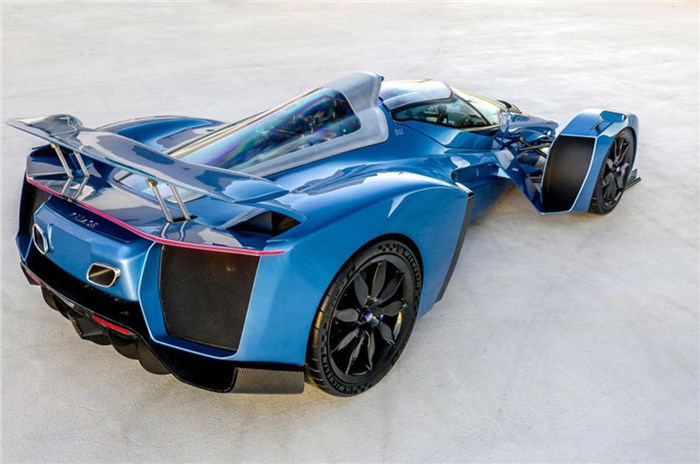 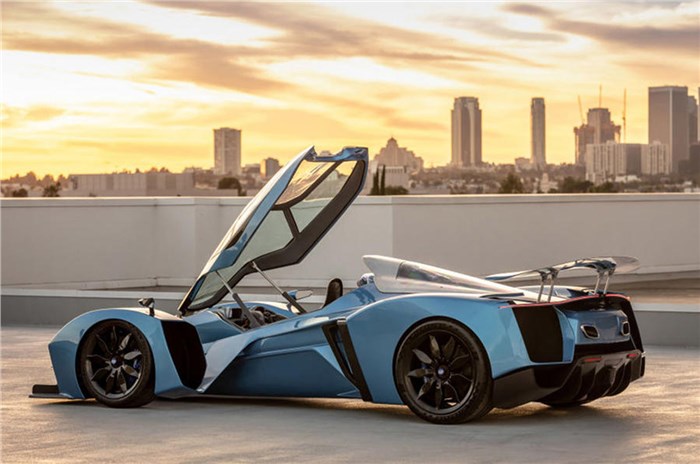 Historic French marque Delage is going after the road car lap record at the Nürburgring with the D12 hybrid hypercar, its first model in more than 65 years.

What is the history behind Delage?

Founded in 1905, Delage began as a race car company, winning titles like the 1924 European Grand Prix in Lyon with its 2 LCV, before pioneering luxury cars such as the D6 and D8. Production ended in 1954, with the brand remaining dormant until its resurrection by CEO Laurent Tapie last year.

As mentioned above, the D12 is a hybrid hypercar that is claimed to offer a driving experience on a par with Formula 1 racers, and will attempt to break the record for the fastest-ever lap in a road-legal production car at the Nürburgring. Delage will make two version of the hybrid hypercar – a top-spec D12 GT and a lighter, more track-focused D12 Club.

The record, if you are interested, is currently held by the Lamborghini Aventador SVJ, which lapped the ’Ring in 6min 44.97sec in July 2018.

What engine will the Delage D12 use?

Under the hood, the D12 will feature a naturally aspirated 7.6-litre V12 engine of undisclosed origin, mated to a low-output electric motor for a combined 1,100hp (in range-topping GT trim), delivered to the wheels through an 8-speed manual transmission. Interestingly, the D12 Club will produce a lower output of 1,010hp.

Which version of the D12 will Delage use for the record?

However, it is the lighter and more track-focused Club car that Delage thinks has the best chance of conquering the Nürburgring. Despite generating 90hp less than the GT, the D12 Club is much faster on track, according to Delage. It is claimed to be able to sprint from 0-100kph in 2.8sec and reach a top speed of 375kph.

How much will the Delage D12 weigh?

The D12’s body, wheels and seats are made of carbon fibre, giving a dry weight of 1,400kg in GT guise, with the Club, which has a smaller electric motor, weighing 1,309kg.

How many Delage D12 units will be produced?

Although Delage has yet to confirm a date for first international deliveries, the D12 is intended to go into production next year. Just 30 examples will be made, with prices starting at $2.3 million (approx. Rs 17.27 crore) a piece.