The Ministry of Road Transport and Highways (MoRTH) has issued the directive to ensure misuse of the feature does not take place. 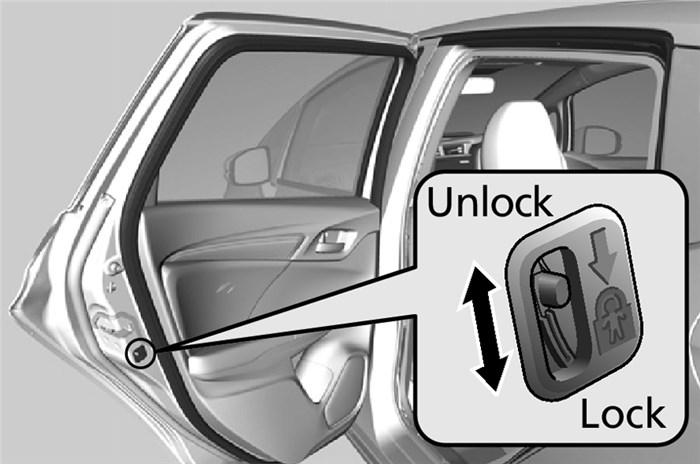 The Ministry of Road Transport and Highways (MoRTH) has announced that all M1 category transport vehicles (vehicle used for carriage of passengers, comprising not more than eight seats in addition to the driver's seat) should have the 'Child Lock' feature disabled with effect from July 1, 2019.

The notification issued states that the child locks can be misused by criminals in case of taxis, especially when used by women passengers.

The mandate comes nearly a year after vehicle and equipment manufacturers were asked to look into misuse of the feature and ensure women safety in the vehicles. The issue cropped up in mainstream media after an incident in 2017 in Bengaluru, where a woman passenger was harassed by a cab driver after she was locked inside the taxi using the child lock system.

The ruling will now put the onus on both OEMs and vehicle dealers to ensure that M1 category transport vehicles have the child lock feature disabled.