Limited run 476hp, full-electric Mustang gets all-wheel drive and only 499 units will be produced. 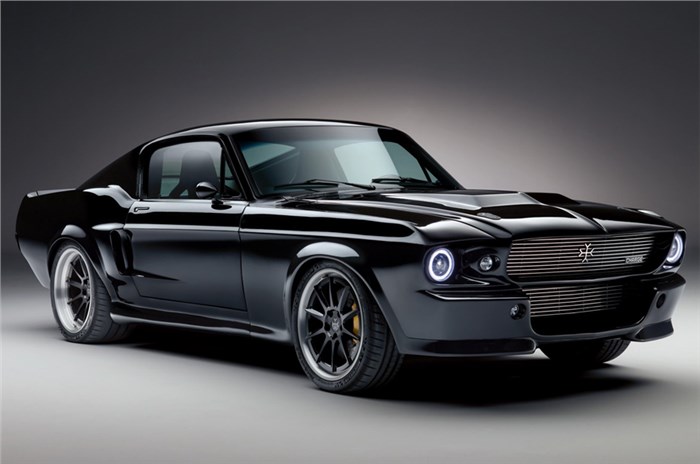 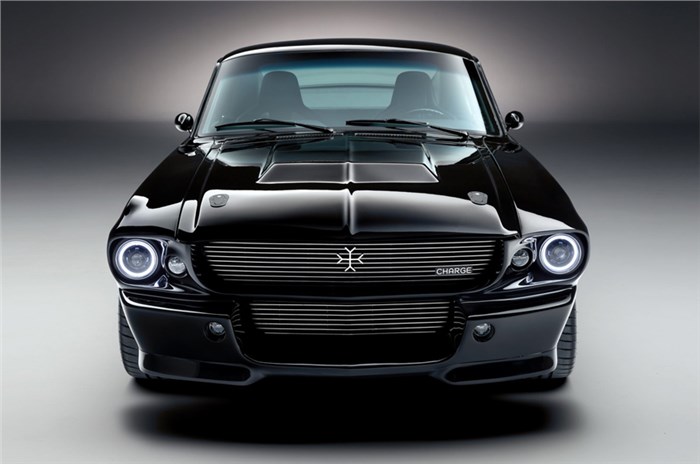 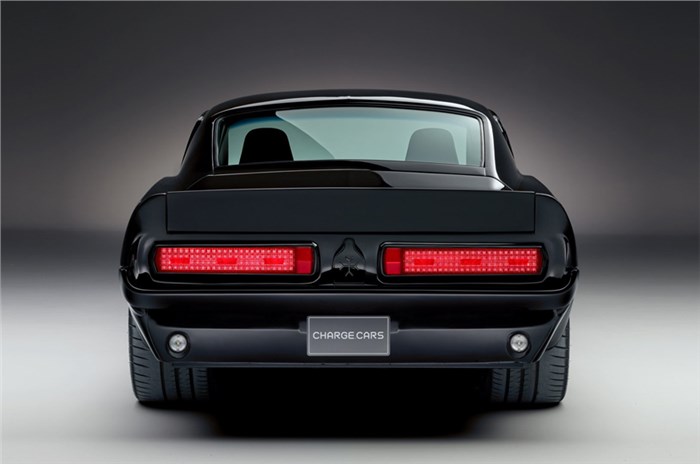 The all-electric Mustang built by British start-up Charge Cars will debut at the 2019 Goodwood Festival of Speed, which will be held from July 4-7. The electric Charge Cars Mustang won’t make a run up the famed Goodwood hill-climb, but instead, it will be on display to the public at the Supercar Paddock.

Taking a closer look at the electric muscle car, the Charge Cars use officially licensed 1960s Ford Mustang body-shells, which it then equips with electric motors and other EV components from EV technology company Arrival. In terms of styling, the electric Mustang retains the 60s Mustang’s overall appearance, but a few exterior touches, like the lack of exhaust pipes as well as the modern headlights and taillights, give away the fact that it isn’t an original V8-powered Ford Mustang.

Power for the Charge Cars Mustang comes from a pair of electric motors that produce a combined 476hp and 1,200Nm of torque. The power is sent to all four wheels by a smart all-wheel-drive system that can send up to a 100 percent of the power to the rear wheels. According to the company, the electric Mustang is capable of doing the 0-100kph sprint in under 4sec.

The all-electric Mustang comes equipped with a 64kWh battery pack, which is compatible with 50kW DC fast charging and has a claimed range of about 322km.

On the inside, the cabin has features bespoke interiors and gets additional modern convenience features like the large vertically oriented infotainment touchscreen in the centre console. Charge Cars has claimed that it will only produce 499 units of this electric Mustang and it will be priced around £300,000 (Rs 2.66 crore).