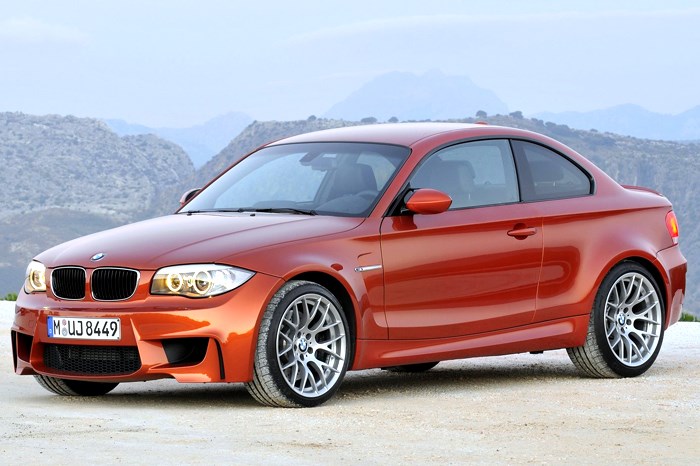 BMW is planning an entry-level M model based on a new saloon version of the second-gen 1-series. This compact four-door will be positioned as a direct rival to the upcomingMercedes-Benz CLA45AMG and Audi S3 saloon. The new BMW has already been earmarked to run a highly strung 2.0-litre turbo engine with at least 300bhp. The compact M performance saloon is likely to be launched in the latter half of 2015 at the earliest.

A thick shroud of secrecy surrounds BMW’s junior saloon plans. However, Autocar can reveal that the firm is mulling two separate strategies.