Grand Sphere concept to preview all-electric flagship due in 2024; will be showcased at the Munich auto show. 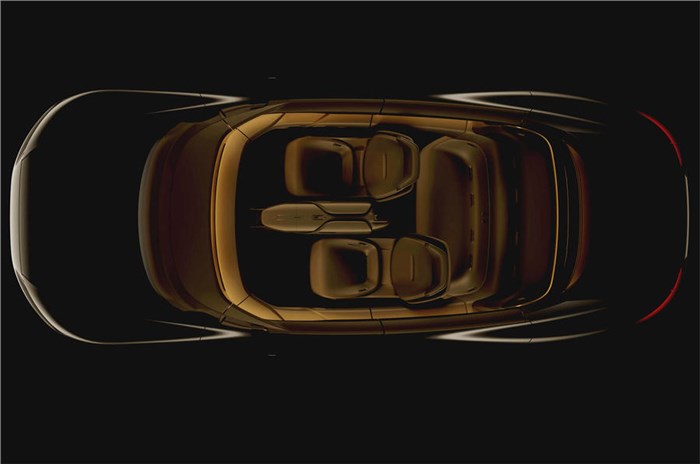 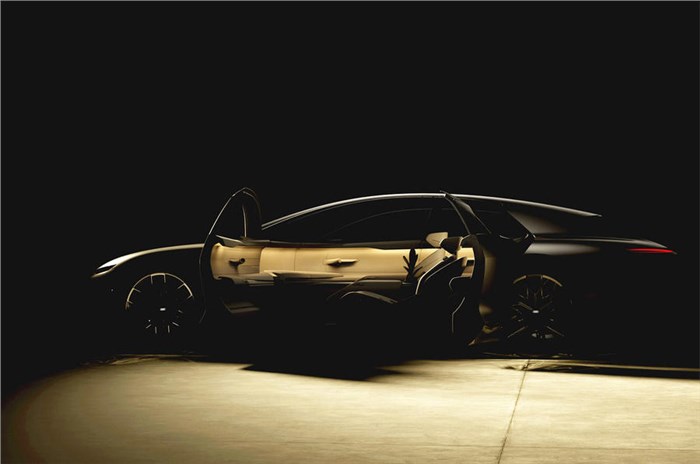 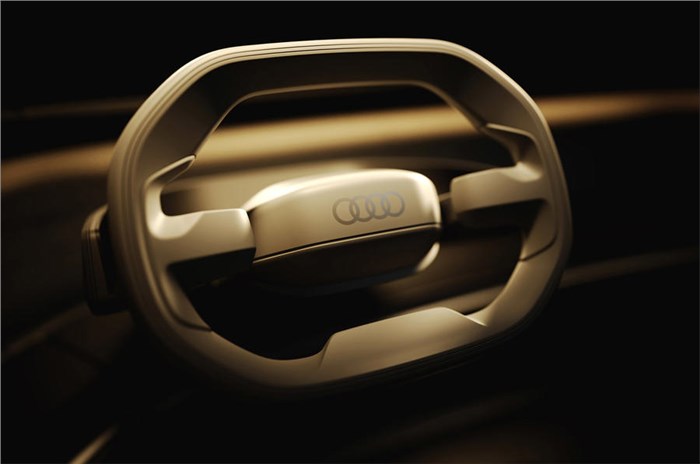 Audi has signed off the design of the high-tech Project Artemis electric car that will arrive in 2024 as the firm’s new flagship – and will preview it with a concept at the Munich motor show in September 2021. The Grand Sphere will be one of three show cars that the German brand will produce in the next year to showcase its approach to vehicles equipped with level-four autonomous driving systems (allowing for unsupervised self-driving in certain conditions). The production version will succeed the A8 as Audi’s luxury flagship sedan.

Audi design chief Marc Lichte told our sister publication Autocar UK that the Grand Sphere will be “a very concrete teaser of the Artemis project” that will showcase “a new revolution in design” with a focus on interior space. He said, “I asked our design teams not for their vision of an A8 successor but for something completely new. [Sales] volumes for three-box saloons such as the A8, BMW 7 Series and Mercedes-Benz S-Class are going down, and there are new, more attractive bodystyles.”

The Project Artemis production car, developed under the codename Landjet, was conceived as a successor to the A8 and will serve as a rival to the new Mercedes-Benz EQS electric luxury limousine. The Landjet name is understood to reference the focus on the interior offering 'first-class' luxury similar to a private jet.

Audi considered using the A9 name but has now decided to introduce a new naming convention, due to the new car’s radical differences from traditional saloons and SUVs.

The Landjet will be the first Volkswagen Group model to use the advanced new SSP architecture, which combines elements from the mainstream MEB and performance-focused PPE EV platforms. It will also use an advanced new VW.OS software package developed by Cariad, the Volkswagen Group’s in-house software arm.

It will be one of the first cars to utilise the Volkswagen Group’s unified-cell battery technology, enabling it to offer a range of around 600km on the WLTP test cycle. The Landjet is likely to use an 800V electrical architecture so that it can accept charging rates of up to 350kW from ultra-rapid devices.

Audi has yet to give any further details on the car’s performance or power output.

As with the related Volkswagen Trinity concept, its advanced software will be twinned with a number of sensors and connectivity features to enable advanced autonomous driving.

Lichte explained that Project Artemis’s focus on autonomy required a radical change in design process, with a focus on the interior design and the exterior then sculpted to fit. The result of this approach will be seen on the Grand Sphere. Audi has shared preview images showing a car that looks to have a sleek, grand tourer-style silhouette but a large, SUV-esque body section.

The Grand Sphere will also showcase the next generation of Audi’s design language, which will feature a greatly reduced use of lines, in part due to the cars’ simplified shapes.

The concept will highlight the “breath taking proportions” of the final car but will retain a number of recognisable design cues. These include ‘muscle’ lines and Audi’s signature single-frame grille – although the latter will surround a glass housing for ADAS sensors, rather than a traditional engine-cooling grille.

Lichte said that the interior was designed to offer a ‘new living space’, with a focus on allowing occupants to relax when the car runs in autonomous mode. The concept has luxurious seats that can recline to up to 60deg (which Lichte claims exceeds the maximum of any seats in a previous production car) and a large centre console for the front occupants that contains a built-in drinks bar.

“In the A8 and S-Class, there are business-class seats in the second row and in the first row is the driver,” said Lichte. “But in this car there’s the opposite, because the car is the driver. So there’s a lounge in the back, and then the front row is business class. Except it’s not business class any more; we’re now offering first class.”

While the Grand Sphere has been designed around its autonomous capabilities, Lichte insisted that it will retain a driver focus. The concept retains a steering wheel, although this will retract into the dashboard when the car is in autonomous mode. That dashboard will also introduce a radical new design, with the removal of all physical buttons and screens.

“We’re already thinking beyond the screen,” said Lichte. “In this car, there are no displays any more. There’s no dashboard; there’s a huge open space, and we’re working with projection mapping.

“We have some clever ideas on how we will integrate the displays in driving position. There’s a very nice application, and if you need a screen for sat- nav or watching a movie [when the car is] in autonomous mode, we will project all the content onto this application.”

While some of the interior features of the Grand Sphere echo those seen in more conceptual autonomous design proposals, such as its retractable wheel and radical interface, Lichte insisted that “there’s no big gap” between it and the Landjet production car that will be revealed in 2024 and go on sale the year after.

Sticking to the topic of EVs, Audi’s next big launch for India is the all-electric e-tron and e-tron Sportback SUV and SUV-coupe. The carmaker is already accepting bookings for its two all-electric models with a launch set to take place on July 22. Audi will also be further expanding their ICE range in India later this year with the launch of the all-new A3 and Q3, along with facelifted versions of the Q5 and Q7.