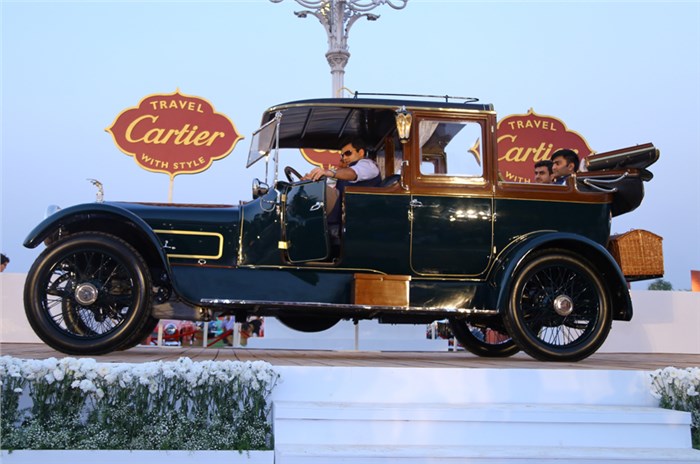 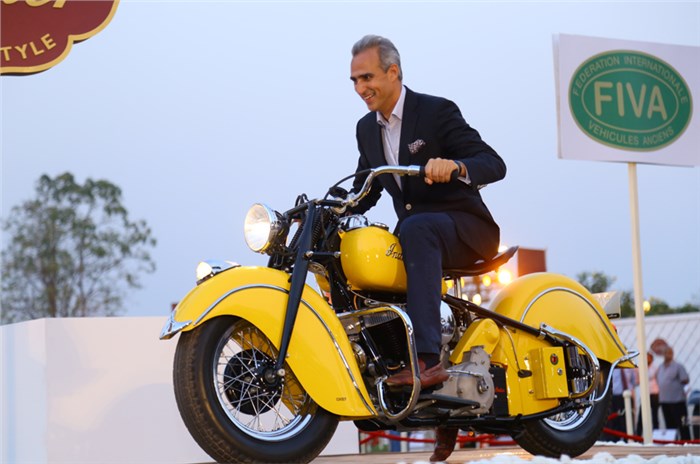 Sixth edition of the event to be held at the Rambagh Palace in Jaipur, Rajasthan in February 2019.

The sixth edition of the 2019 Cartier Travel With Style Concours d'Elegance, scheduled to be held on February 23-24 in Jaipur, has begun accepting entries for the prestigious event.

Like previous editions, the 2019 one will again feature some of the most exclusive classic automobiles and motorcycles divided into various classes.

Preservation – up to and including 1965

Pre War Transportation - up to and including 1945 (special class)

Those who have been invited to participate can now send in their applications along with details on the model, make, chassis numbers and specific history of their vehicle, along with recent photographs, to ctws2019@gmail.com, latest by October 31, 2018.