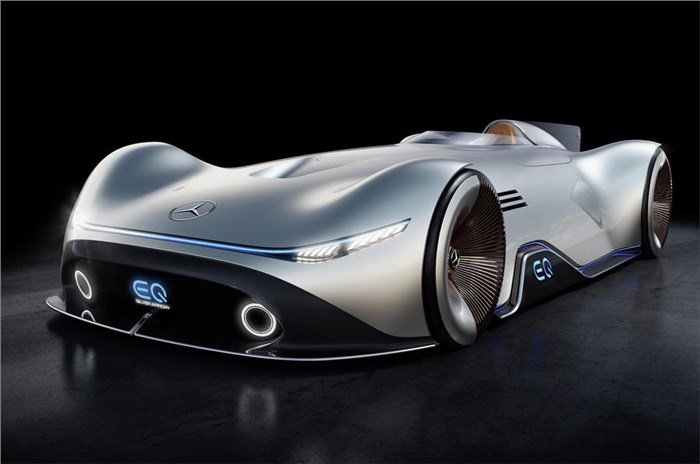 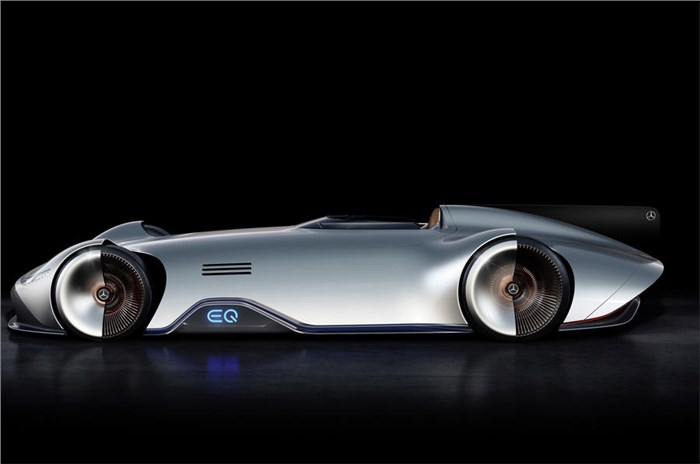 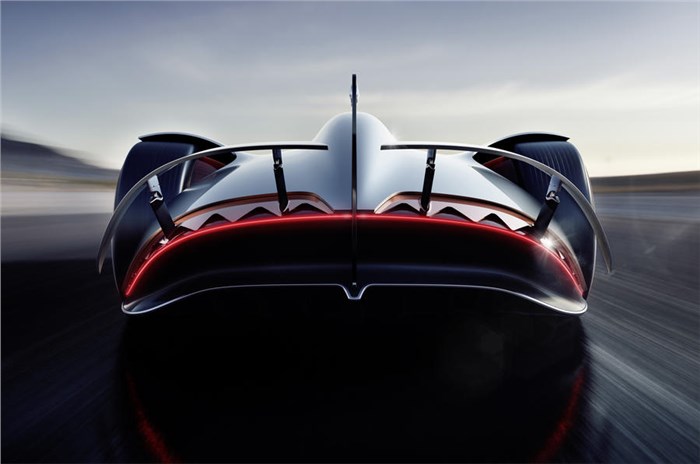 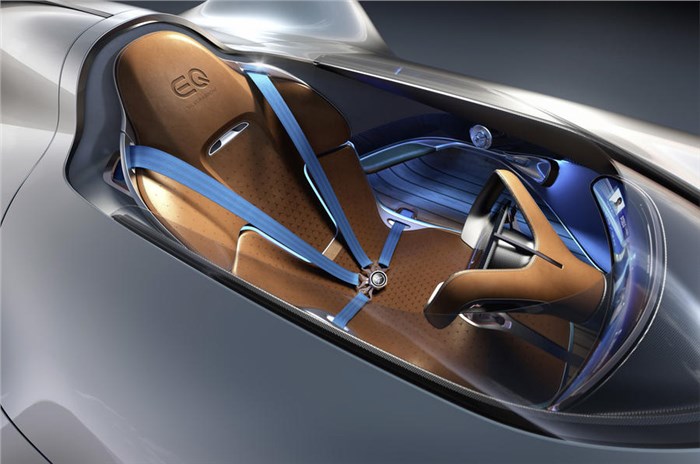 Mercedes-Benz has unveiled the EQ Silver Arrow, a 750hp figurehead for its new EQ electric sub-brand that is inspired by the firm's streamlined high-speed record breakers from the 1930s.

The spectacular 5300mm-long single seater, revealed at the Pebble Beach Concourse d’Elegance, officially acts as a homage to the 80-year-old W125 Rekordwagen – a teardrop-shaped prototype powered by a 735hp 5.6-litre V12 petrol engine that was driven to a public road record speed of 433kph in Germany back in 1938. The concept is also a pointer to current stylistic and aerodynamic developments at the German car maker, and to future performance models from the EQ brand.

Intended as a one-off, the EQ Silver Arrow is based around an extended version of Mercedes-Benz’s new MEA (modular electric architecture) platform that uses a flat floor to house battery modules. Its body structure, painted silver in recognition of the W125, is made of carbon fibre.

As with the W125 Rekordwagen, which was built around Mercedes-Benz’s Grand Prix car of the time, the EQ Silver Arrow features a single seat cockpit. The wood and leather-lined interior takes on a futuristic appearance with a large main digital display and steering wheel with a secondary display.

The Silver Arrow has been conceived to run a pure electric drivetrain developing up to 738bhp. Electrical energy is provided by an 80kWh battery that gives the single-seater a theoretical range of up to 400 kilometres.

A similarly specified drivetrain is understood to be under development for a new electric-powered AMG performance model. Leading Mercedes' range of electric cars will be the EQ C SUV, due in 2019.