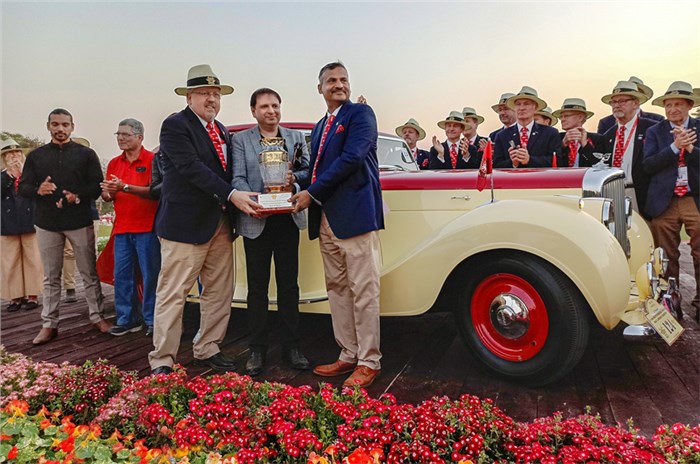 Yohan Poonawalla awarded the Best of the Show accolade for his 1949 Bentley MK-VI Razor Edge Saloon. 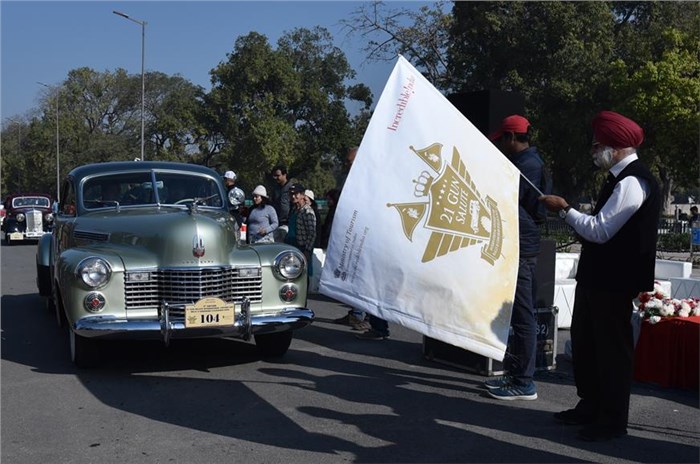 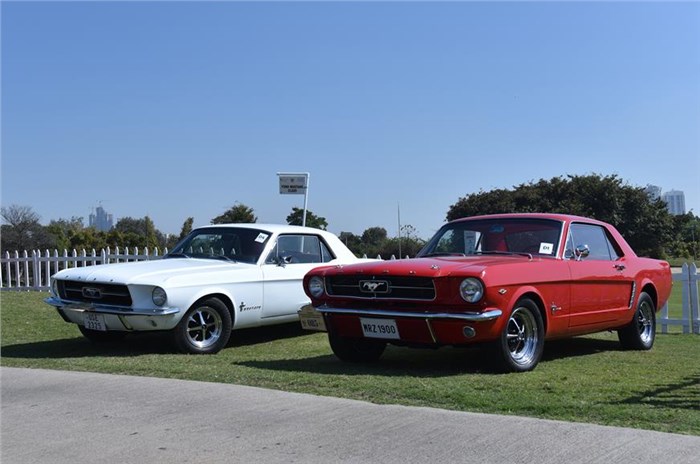 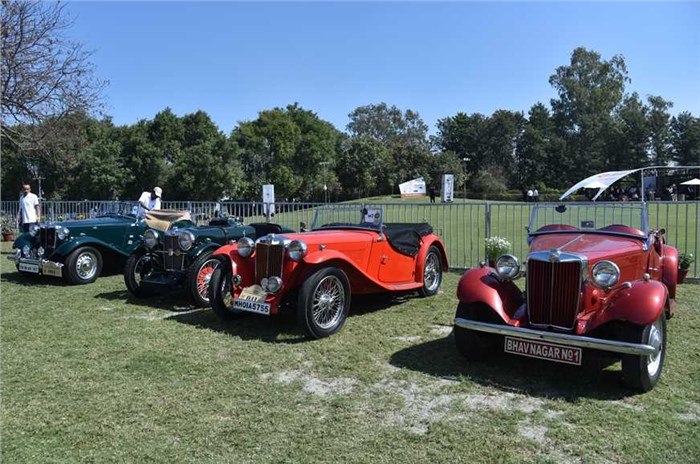 The event saw participation from over 150 vintage and classic cars that included the best of European and American marques, with the most exquisite and painstakingly restored models on display.

Celebrating the vintage and classic car scene in India, the ninth edition of the 21 Gun Salute International Vintage Car Rally and Concours d’Elegance, held in Delhi-NCR, wowed enthusiasts and aficionados by displaying some of the best vintage and classic cars in the country. First held in 2011, the event is today recognised as the largest Concours in the country as well as one of the most significant ones in this part of the globe.

Organised over the weekend of February 15-16, and curated by Madan Mohan, in association with the Ministry of Tourism, Government of India, the rally was flagged off at the iconic India Gate and traversed through Delhi-NCR to culminate at the Karma Lakelands Golf Course in Gurugram. It saw a caravan of more than 150 international and national vintage vehicles move through the heart of the city, drawing large audiences for a glimpse at the rarest and most exquisite pieces of automotive history.

The procession was marked by numerous international models like the 1930 Cadillac V-16 Roadster from the US, 1959 Alfa 2000 from Belgium, 1966 Ford Mustang and the Maserati 3500 GT Spyder Vignale from Belgium, amongst others.

Automakers like MG chose to participate as well, to flaunt their rich automotive roots. The British brand (now owned by Chinese automaker SAIC), which was known for its two-door coupes and roadsters, marked its second participation in the 21 Gun Salute Rally with a 1924 MGA. Leveraging the opportunity to connect with classic MG owners in India, the event was also supported by the MG Car Club from the UK.

Participant vehicles from royal families of ex-princely states, including Yuvraj Harshvardhan Singh of Dungarpur, Yuvraj Dhananjai Singh of Khimsar and Yuvraj Mandhata Singhji Jadeja of Rajkot, were also in attendance. Further corroborating the event’s calibre was the highest participation ever seen by foreign entries in an Indian Concours.

Akin to every other international Concours, the sprawling and luscious golf course grounds became the home to some of the rarest and most exquisite beauties for the course of the weekend.

The contest saw attendance from 34 eminent judges from the world over who closely evaluated the vehicles, with a focus on design, elegance and craftsmanship. The jury panel was led by Christian Kramer as the chief judge and Nigel Matthews as the assistant chief judge. It also included esteemed figures such as FIVA president, Tiddo Bresters, Peter Larsen, Siegfried Linke, Quirina Louwman and Peter Stevens, amongst many more.

The top honour of the day was bagged by Yohan Poonawalla’s 1949 Bentley MK-VI, which sported bodywork by Hooper and Company. The ex-Maharaja of Mysore’s car, and winner of the ‘Best of Show’ award, had been recently restored to its full glory, especially for the Concours.

The complete list of winners of the 21 Gun Salute Concours d’Elegance is mentioned below:

Speaking about the success of the event, curator Madan Mohan said, "It’s always a great experience that every year the 21 Gun Salute Concours grows bigger and better, with a major emphasis on ICJAG judging and accurate restoration.”

In addition to showcasing India’s rich automotive heritage, the 2020 rally was also chosen as a platform for raising funds for children with special needs. The latest iteration of the event is slated to be followed by the maiden Incredible India Rally from February 17, which will see 10 vintage automobiles depart from Gurugram for a 4,000km journey across Haryana, Uttar Pradesh, Gujarat and Rajasthan.