2019 Women’s Rally to the Valley sees over 600 participants

The rally, which took place from Worli, Mumbai to Aamby Valley City, was won by Deepa Damodaran and Priyanka Videsh. 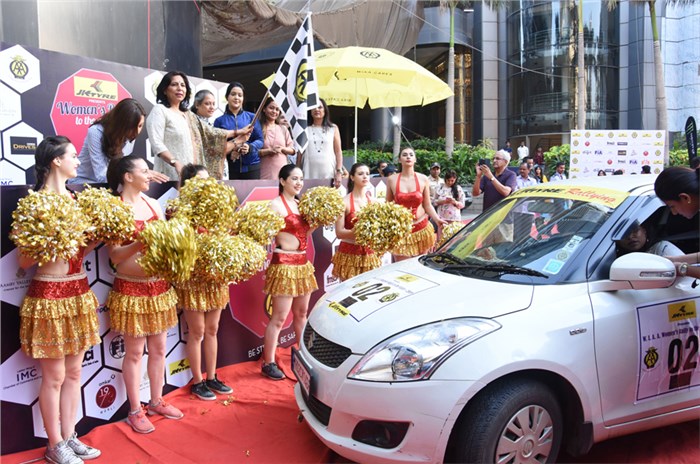 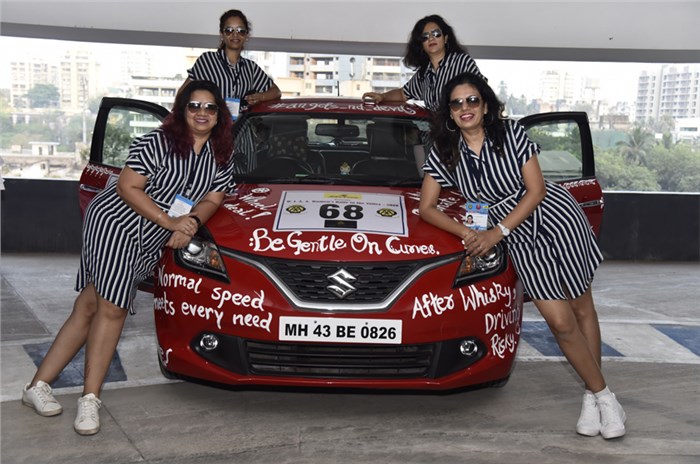 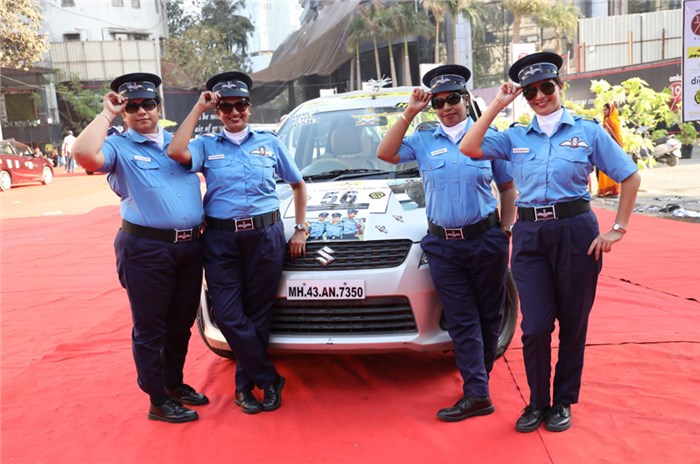 On April 7, 2019, over 600 women in about 130 cars took part in the annual Women’s Rally to the Valley. The fifth edition of the rally, the biggest one yet, was flagged off from Worli, Mumbai before culminating at Aamby Valley City near Pune.

The one-day, TSD-based (Time Speed Distance) event was won by experienced rallyist Deepa Damodaran along with her navigator Priyanka Videsh. The duo completed the rally with just three penalty points, which enabled them to take the victory – and along with it, a Rs 1 lakh cash prize. Pradnya Chavarkar and Parul Shah finished 2nd with five penalty points while Vinisha Sawant and Ayoshmita Biswas rounded up the podium with six penalty points.

This year’s rally saw participants start off from Omkar 1973, an apartment complex in Worli, and pass through various landmarks in the city like Century Bazaar, the Siddhi Vinayak temple, Shivaji Park and Dadar Plaza Cinema. The teams took the Eastern Expressway to Vashi, then caught the Mumbai-Pune highway before ending the Rally at Aamby Valley.

The Rally was launched to promote women’s empowerment and was conceived, planned and executed entirely by women. The theme for this year’s rally was patriotism; and like every year, participants decorated their cars and dressed themselves in the spirit of the occasion.