The 2019 iteration of Mitsubishi’s minivan features revamped exteriors and interiors. 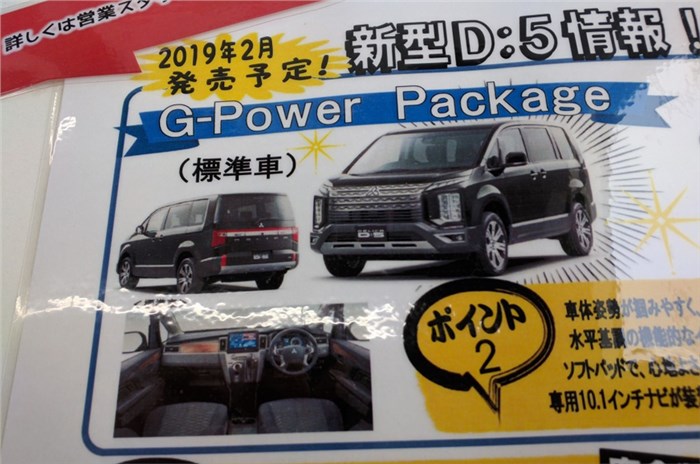 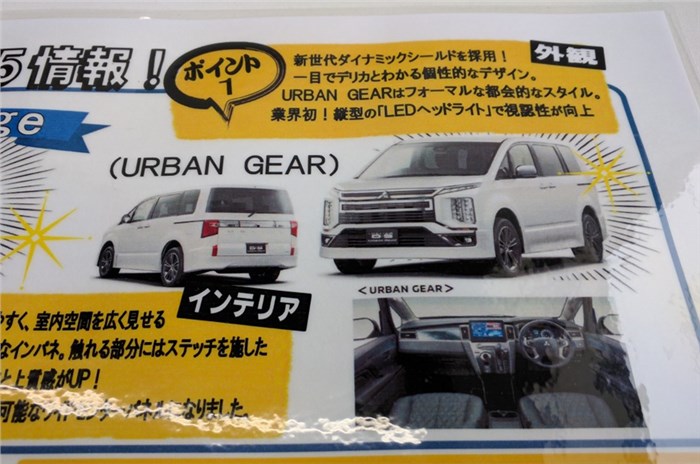 Images have surfaced online of a brochure for the upcoming 2019 Mitsubishi Delica D:5. The leaked brochure contains images of the vehicle, revealing several exterior and interior details.

The new-gen Delica sports a completely reworked front-end, in line with Mitsubishi’s current design language. There is a wide front grille with chrome inserts that extends from the hood to the bottom portion of the front bumper. There are slim LED daytime running lights which sit above the vertically-stacked headlamps. The turn indicators are placed below the main headlamps with the front fog lamps being positioned lower still.

At the back, The Delica retains the traditional boxy shape of a minivan. There are small squarish tail-lights connected by a chrome strip running down the middle. It also features new vertical fog lamps at the back.

In the cabin, the dashboard of the Delica D:5 gets a redesign. There’s a centre-mounted touchscreen infotainment system with the new controls for the climate control system situated below. There is also a generous amount of wood and aluminium trimming in the cabin.

The 2019 Mitsubishi Delica D:5 will be offered with a solitary petrol engine which mated to an 8-speed automatic gearbox. While it is unlikely that Mitsubishi will get the Delica D:5 to India, the MPV is due to go on sale in Japan in early 2019. 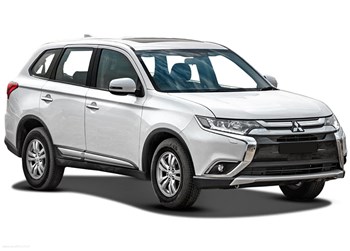