The North American International Auto Show (NAIAS) will see the debut of a number of cars, including the new Toyota Supra and Ford’s Mustang Shelby GT500, to name a few. 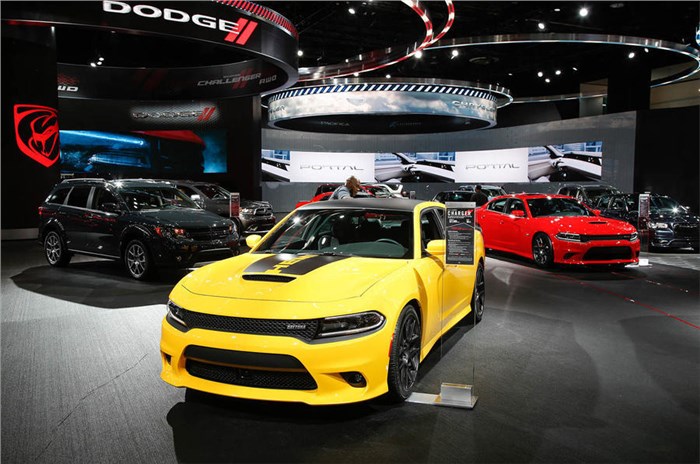 The North American International Auto Show (NAIAS) held in Detroit is the calendar year’s first major car show. Beginning on January 14, the 2019 edition will see quite a few carmakers display their new offerings, despite attendance at this show having been on the decline in the past few years. Many European and even a few American manufacturers have been giving the Detroit motor show a miss, choosing instead to showcase their cars at events like the Consumer Electronics Show (CES). 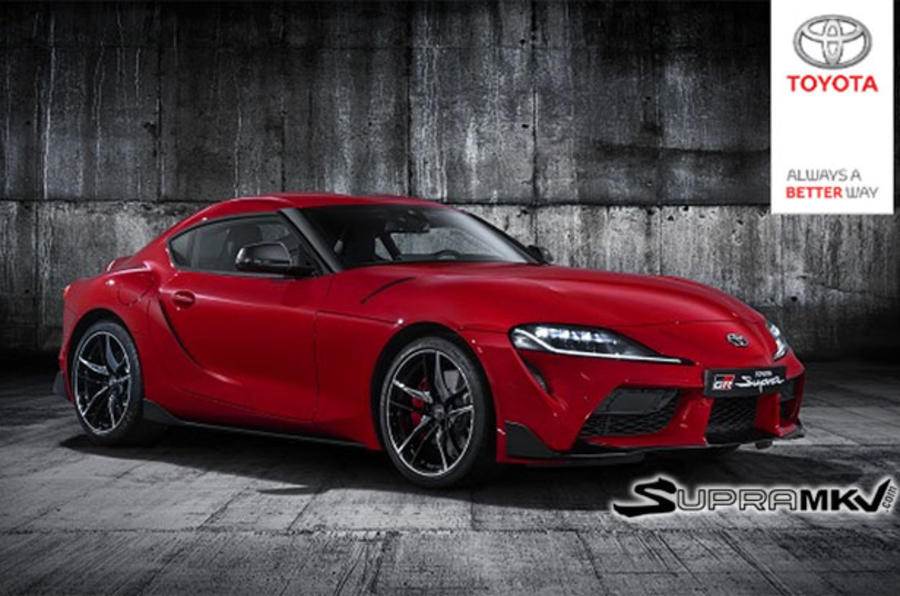 The new Supra is likely to be one of the star attractions of the show because of how hotly anticipated this car is in the motoring community. The iconic nameplate has been brought back to Toyota’s line-up after 17 years. Toyota has built the new Supra alongside BMW’s Z4; hence, the two cars do share their platforms along with a few parts. The new Supra will be powered by a 3.0-litre, straight-six petrol engine that is expected to produce 345hp and 475Nm of torque. 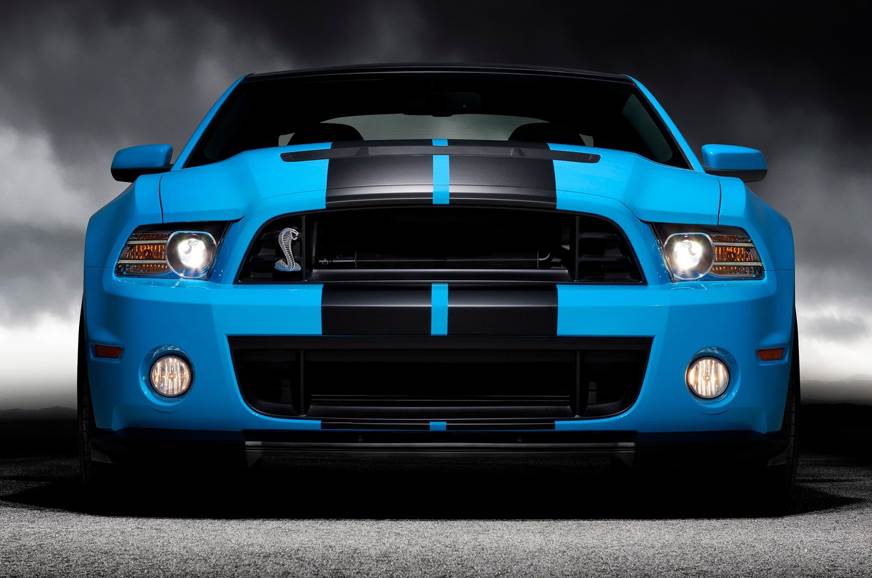 Built in partnership with tuning firm Shelby, the all-new Mustang Shelby GT500 is expected to come with a 5.2-litre, supercharged V8 engine that will produce power in excess of 700hp. This will make it the most powerful road-legal car Ford has ever made. The previous Mustang Shelby was on sale in international markets until 2015. 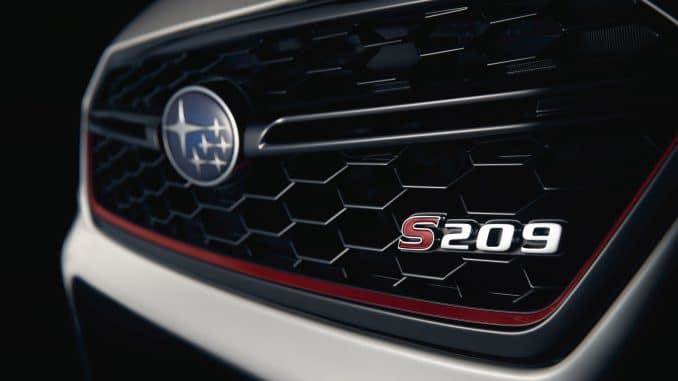 Subaru has confirmed that it will debut the new WRX STI S209 at the 2019 Detroit motor show. While Subaru has yet to reveal details, a look at the 2017 WRX STI S208 can provide clues to the new model – it employed a 2.0-litre, turbocharged flat-four engine that produced 328hp (28hp more than the standard). Also only 450 units were produced and the car had special STI trim on it. 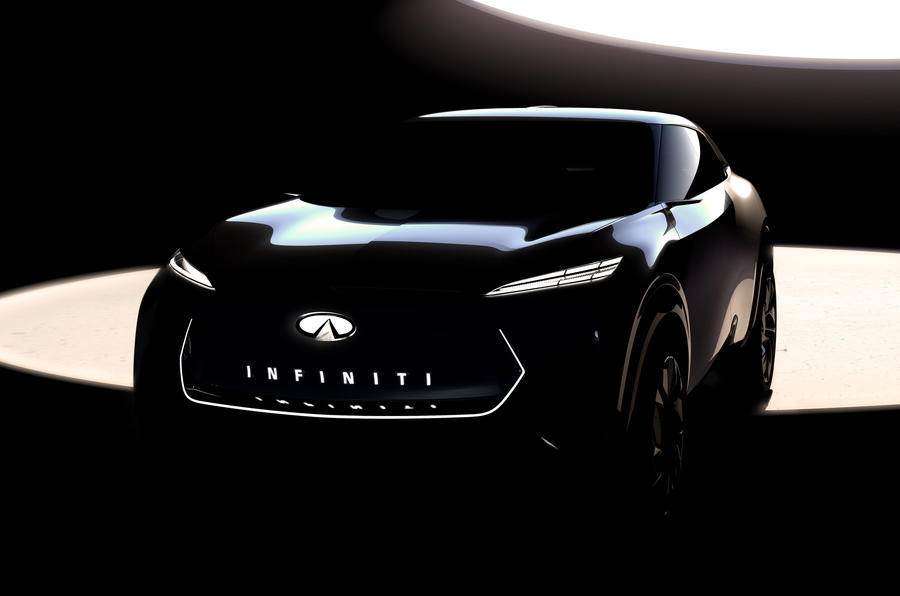 The Infinity brand was launched at the 1989 NAIAS, and to celebrate its 30th anniversary, the brand is going to showcase a new electric SUV concept. The concept will carry Infinity’s new design language and is expected to be similar in size to the BMW X1. 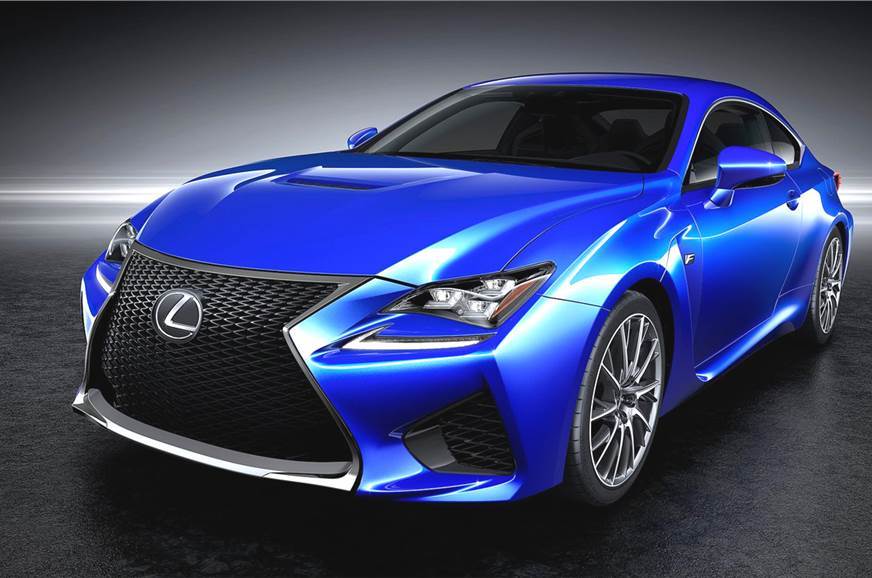 Lexus is also celebrating its 30th anniversary at the Detroit motor show this year and has planned to showcase a performance-oriented version of its RC-F GT car. The model will be called the Track Edition and, according to spy shots, will sport a large carbon-fibre fixed wing along with other weight-saving changes. 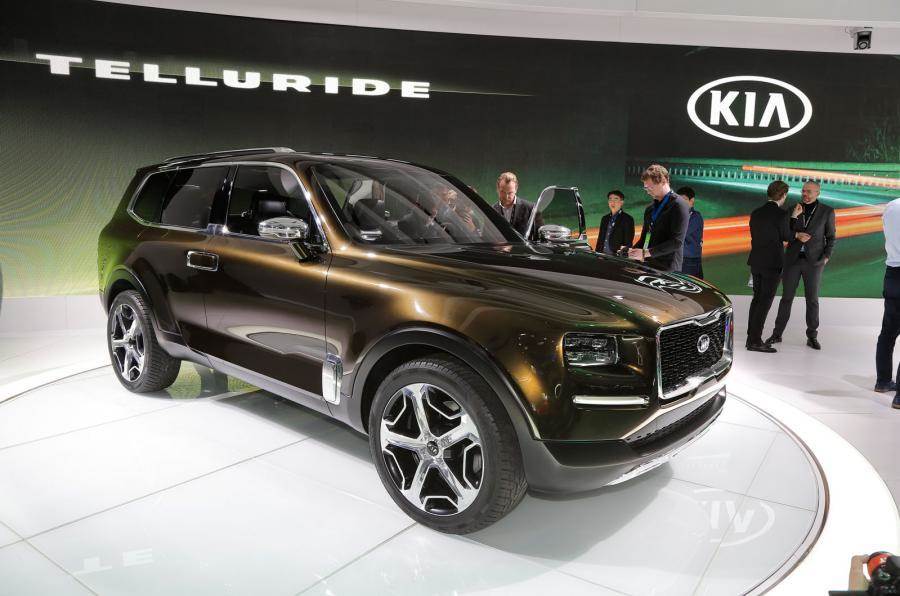 Kia will finally be unveiling the production version of its Telluride large SUV. The SUV sports a boxy design and will be able to seat seven people. The concept version was trotted out at the 2016 Detroit motor show.

Cadillac will showcase its new large SUV, the XT6, at the 2019 NAIAS. Expected to hit the US market in 2020, the new SUV will be based on Chevrolet’s Traverse and will be part of Cadillac’s major model assault, which will include five new or redesigned models by the end of 2020.