Updated Jazz for international markets to get styling changes and more safety tech. 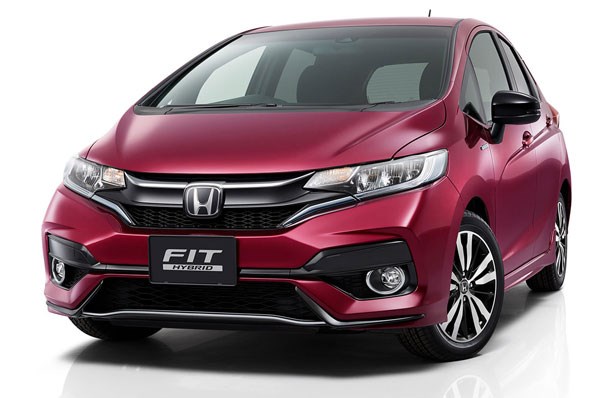 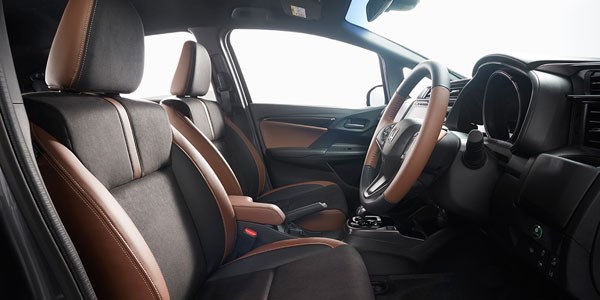 Honda has revealed the refreshed Jazz hatchback in Japan ahead of its launch late next month.

As seen from the images, the updates to the Jazz (sold as the Fit in some international markets) include major changes to its styling. The Honda family front look – first seen on the Civic, and later neatly replicated on the City facelift that was unveiled earlier this year – is now seen on the updated Jazz too. The headlights, front grille and bumper get a new design, and a thick gloss strip joins the two LED headlights. Additionally, the fog lamps are also LED units. Moving on to the sides, the only change is a new design for the alloy wheels, along with minor sill extensions that could be trim specific. Honda has only partially revealed the rear of the car detailing new LED inserts in the tail-lamps. However, we expect a tweaked bumper to also be a part of the facelift.

Pictures of the interior reveal a dashboard layout similar to the current model's, as well as new dual-tone upholstery and a host of safety systems such as pedestrian collision mitigation, collision mitigation braking, traffic sign recognition, adaptive cruise control and lane-keep assist function.

Under the hood, the Japan-spec car will get the same line-up of petrol engines, in addition to a hybrid powertrain.

The Jazz is yet to complete its second year of sale in India. So a facelift could still be some time away. However, when it does come to India, expect it to sport similar styling changes, get some extra equipment and offer an infotainment system similar to the City's. It is also likely to continue with the same set of petrol and diesel engines.

Take a closer look at the facelifted Jazz in our image gallery.