Our 19th anniversary issue is one you can’t miss; it’s loaded with exclusives! From a full review of Mahindra’s new Marazzo MPV, drive of the India-bound Nissan Kicks SUV and McLaren 720S, a drag race between a Lamborghini Huracan Performante and a MiG-29K fighter, full coverage from our annual track and more news, reviews, and features in our September 2018 issue. 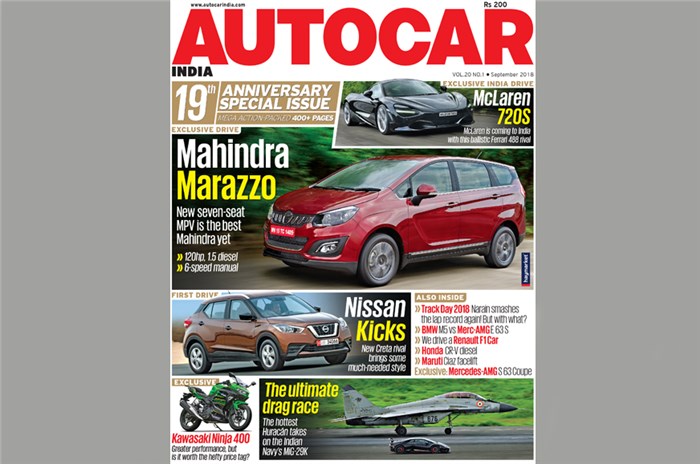 With the Marazzo, Mahindra is aiming for a big slice of the MPV pie. Will it succeed? We bring you the verdict in our 19th anniversary issue. There’s also an epic drag race involving the Lamborghini Huracan Performante and the Indian Navy’s MiG-29K fighter, the low-down from our annual track day, and exclusive drives of the Nissan Kicks SUV and the achingly beautiful McLaren 720S. Also part of this issue are reviews of the Honda CR-V, the Audi RS 6 Performance, 2018 Renault Kwid and more. Here are the highlights: 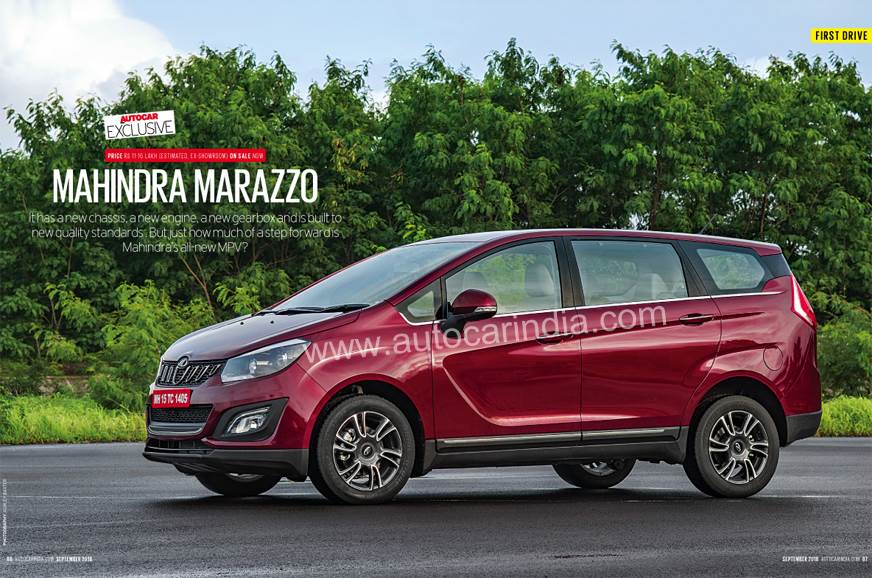 It has a new chassis, a new engine, a new gearbox and is built to new quality standards. But just how much of a step forward is Mahindra’s all-new MPV? We find out.

The funky new Kicks that’s headed to India in 2019 will be different from the version that’s on sale in markets abroad, but we flew to Dubai to get a taste of what Nissan has cooked up.

McLaren has its eyes set on the Indian market and is expected to arrive on our shores later this year, but we couldn’t wait, so we borrowed a 720S – right here in India – for a quick spin to see just how good it is. 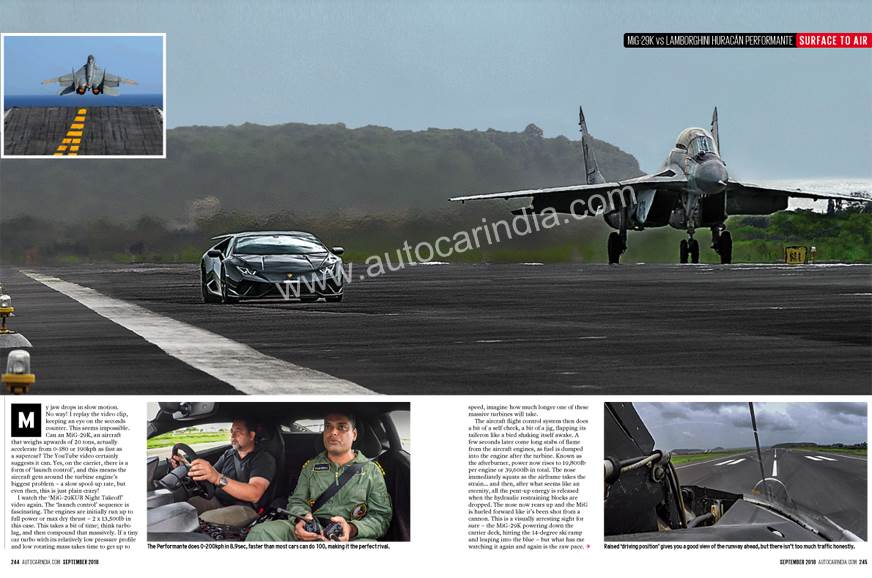 Indian Navy fighter pilots have the best job in the world. They fly the MiG-29K, a carrier-based fighter that’s nothing short of a demon in the air. But is it also as quick over the ground as say, a Lamborghini Huracan Performante? The two square off in a drag race for the ages. 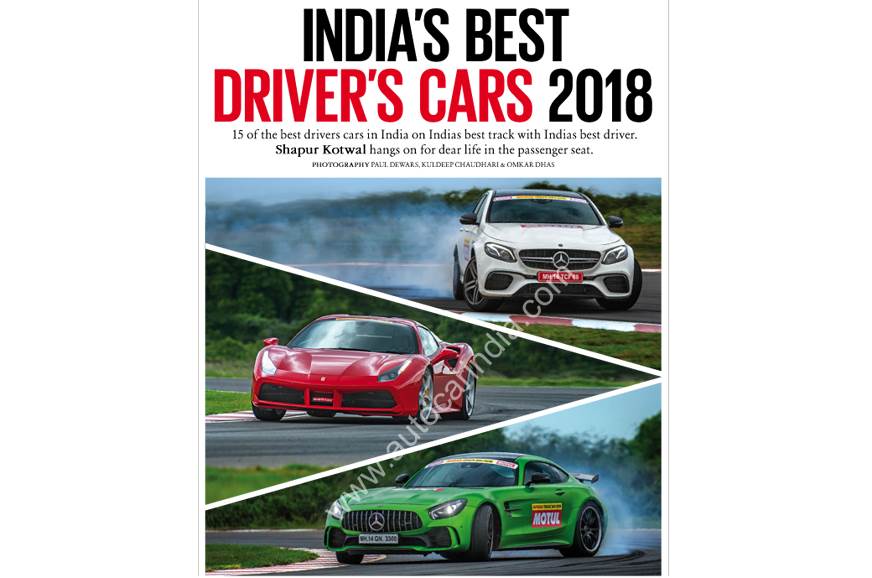 The updated S 63 Coupe gets a downsized engine but retains its 'iron fist in velvet glove' character. We take it out for a spin.

Now that they’re punching out over 600hp each, all-wheel-drive was the next logical step for these bitter German rivals. Who will come out on top? We bring you the answer.

The Ninja 400 is lighter, faster and racier than the Ninja 300, but it is also a whole lot more expensive. Can it justify its high price? Find out in our India exclusive review.

Your first inline-four motorcycle could well be one of these two fast bikes. We do the math to help you pick the right one. 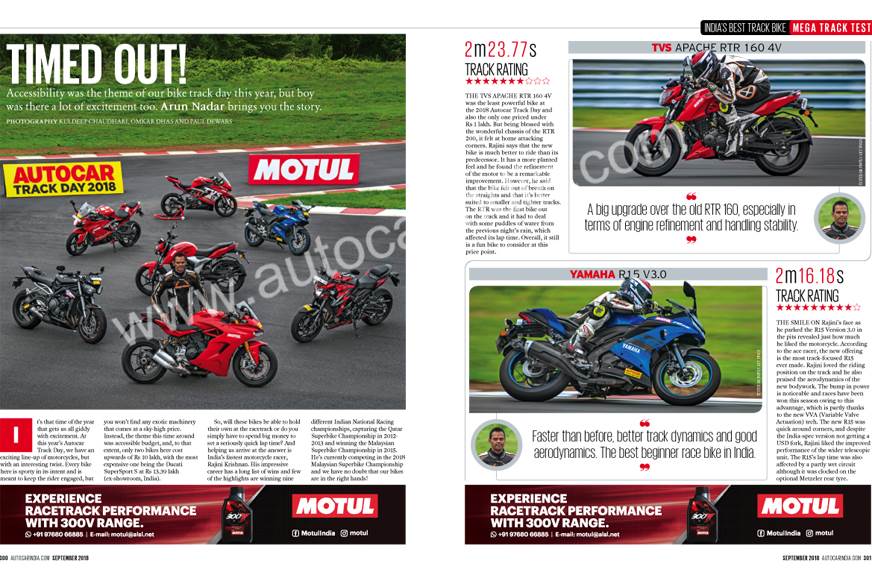 Accessibility was the theme of this year’s bike track day, but boy was there a lot of excitement too. We bring you the full story.