Feature rich and well made gloves for reasonable cash. 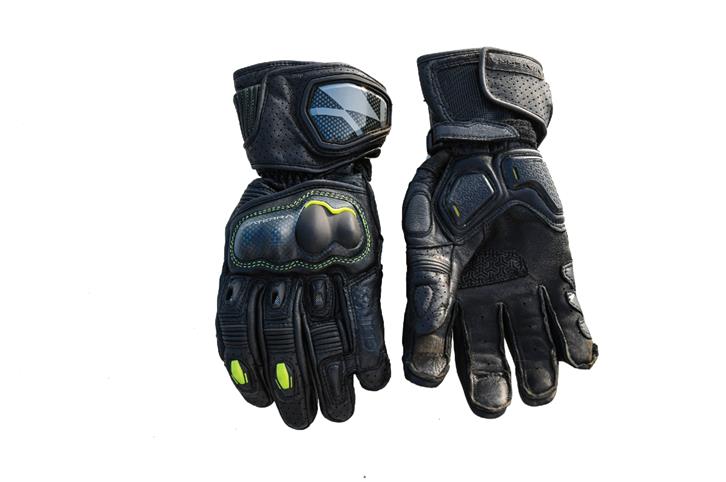 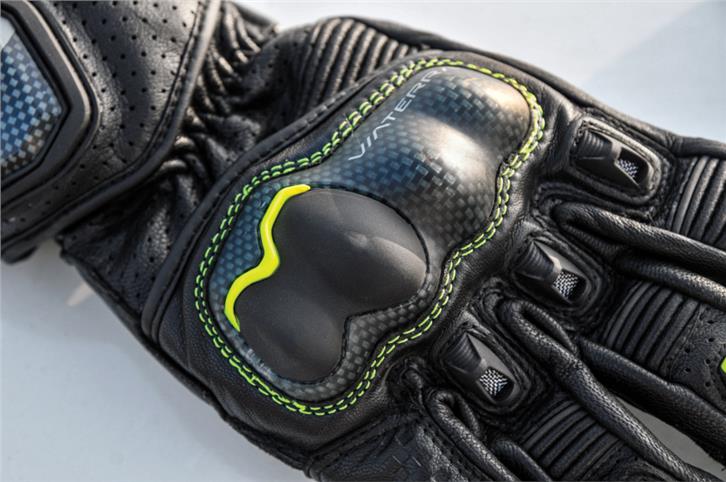 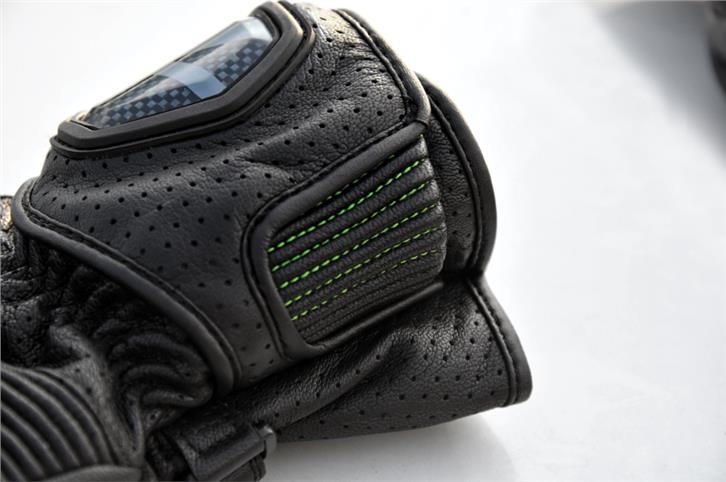 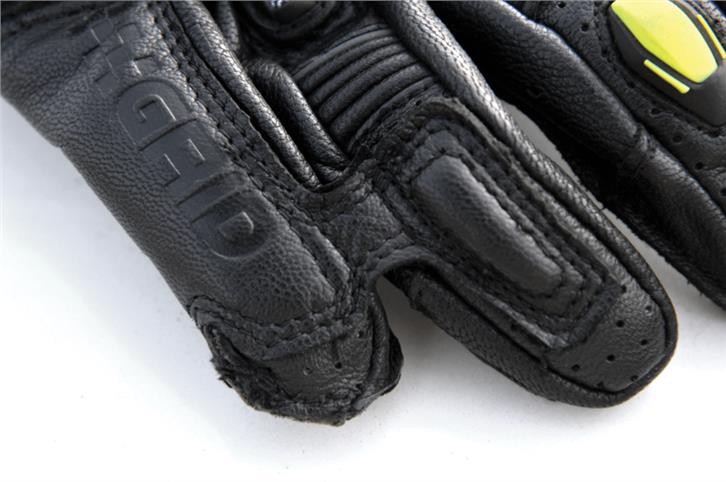 It's always a good thing when a company provides a keen ear to its customers for feedback and incorporates them in future updates. And this is true in the case of Viaterra who recently launched the second generation of my favourite sub-Rs 10,000 glove, the Grid.

Out of the box, the gloves felt supple and what caught my attention immediately was the way the panels had been sewn together neatly. In terms of construction, Viaterra stuck to what worked on the previous glove while improving areas that had scope. For instance, they’ve used the same Goatskin leather as before and it has the same 1.2-1.5mm thickness as well. Surprisingly, the new gloves barely took a day of riding to break in as opposed to the near three days it took with the previous glove. Viaterra says that is down to the variations in leather due to the difference in skin type from animal to animal; just like human skin. All said, the way the gloves wrap around your hands is something that adds to the sense of security.

In addition, the pinky finger bridge, which to me is a critical component of a glove, has been retained and so are the Knox SPS palm sliders that are slowly becoming a welcome feature on gloves in the Rs 3,000 to Rs 6,000 price bracket.

While that’s the set of features that have been carried on, it’s the addition of new features that have enhanced the experience of the gloves. To begin with, the new Grid has a repositioned TPU armour over the cuff area for an even more effective coverage over the wrist bone.

The wrist strap now has a nifty accordion panel that stretches to make it easy to wear the gloves over wide and thick cuffs, such as those on a leather suit. They’ve also reversed the direction in which the wrist strap closes to ensure that it doesn’t open accidentally in the event of a crash. Rounding off the list of changes is the new shape of the dual-density TPU knuckle protector that sits more nicely over the knuckle area.

Viaterra, in fact, are quite pleased that the gloves have received a CE Level 2 certification in three critical areas of the gloves- palm, knuckle and wrist closure. Although, the entire glove is rated CE level 1.

That being said, the new Viaterra Grid feels like a step up from the previous version. It offers a more natural feel from the bars and levers, the construction feels solid and bits like the multiple accordion panels across the gloves, as well as the rain wiper on the left index finger are thoughtful touches.

Also, given the amount of protection offered, comfort levels are pretty good.

On the whole, I’m deeply satisfied with the way the Grid 2 has performed in our tests. From unusually cold Mumbai weather to the typical 38 degree Celsius heat plus humidity, the gloves have held up pretty well. The cherry on top is that it costs a mere Rs 500 more than the previous glove. Need a solid pair of gloves for commuting, weekend rides or touring, with the occasional track day thrown in? I’d recommend you get the Grid 2.