It's likely that the Yamaha FZ-X will be a new variant in the current FZ line-up. 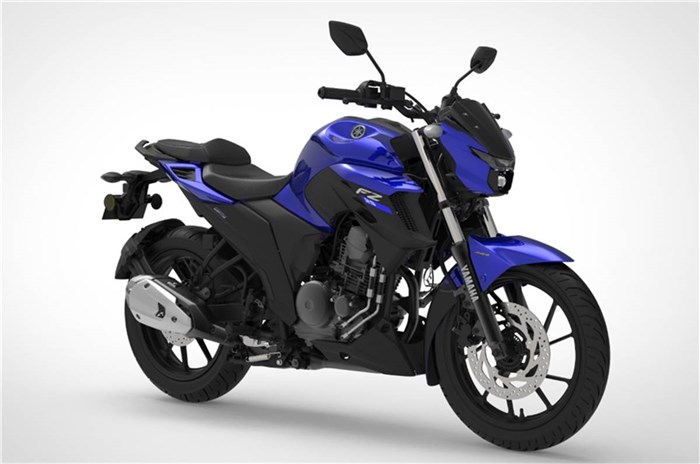 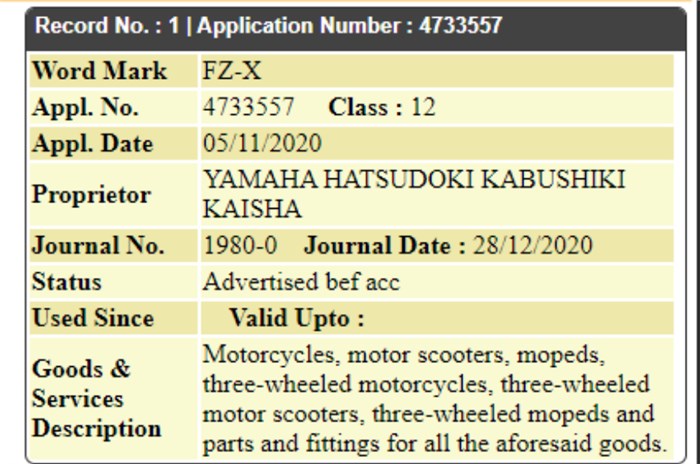 Yamaha has trademarked the FZ-X name in India, indicating that there is about to be a new addition to the Japanese manufacturer’s portfolio in our country.

Some reports suggest that the Yamaha will use the FZ-X moniker on an upcoming adventure motorcycle, but it is worth considering that the FZ name has been exclusively used on street bikes, both in India and overseas. By that logic, the FZ-X is likely to be a street bike based on the FZ platform as well, perhaps with a few adventure touring accessories thrown in.

What is the Yamaha FZ-X?

At the moment, everything we know about the bike is purely speculative. The FZ-X will likely be a variant of the FZ with added cosmetics, just like the FZ-S and FZS 25. If it is, in fact, a touring-oriented iteration of the FZ, the added bits could include a new windscreen and handguards, as seen on the FZS 25.

Just like with all trademarks, the existence of one doesn’t mean that the motorcycle is going to go into production anytime soon. However, if this is a variant of the FZ and not an all-new motorcycle, getting it out into the market will be a much quicker process, one that we could see happen sometime next year.

What do you think the FZ-X will have to offer over the standard model?