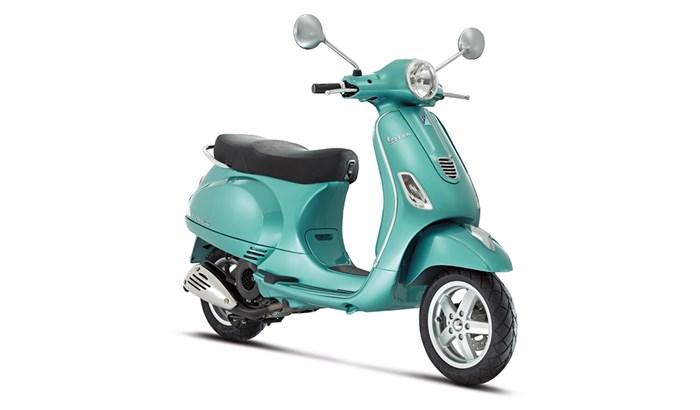 Italian two-wheeler major Piaggio unveiled its Primavera automatic scooter at the 71st edition of the EICMA motorcycle show in Milan, Italy. The Primavera models, according to sources, will replace the LX series in markets around the world.

This scooter resembles its siblings from the LX family with its retro cool styling and smooth flowing lines. The Primavera sports smart five-spoke alloy wheels and splashes of chrome on its body work.

The Primavera is set to house a 50cc two and four-stroke engine, along with a 125cc and 150cc three-valve powerplant as well. The Primavera also comes equipped with a disc brake at the front. As Piaggio has cemented its position in the Indian market with its LX125 and VX125, we hope to see this Italian icon’s 2014 model range reach Indian shores soon.