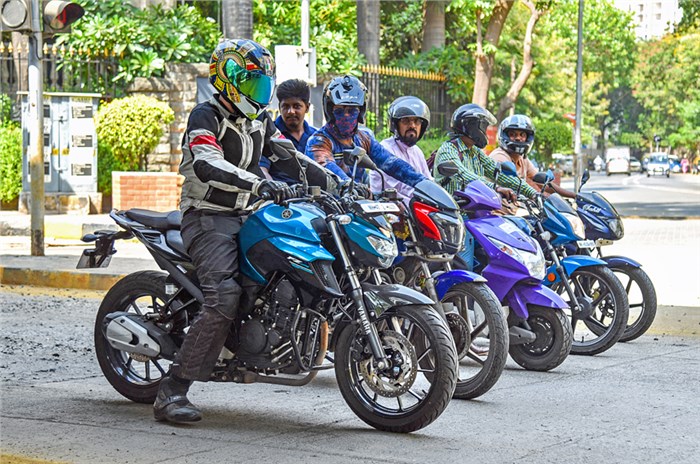 The Supreme Court has exempted two-wheelers from the National Green Tribunal’s (NGT) odd-even scheme that was instituted to cut down on vehicular emissions in Delhi, as per a report by PTI.

The apex court announced its decision on Monday after Additional Solicitor General (ASG) A N S Nadkarni said that it would be impossible for the Delhi public transport system to accommodate the number of people who rely on two-wheelers for transport. Representing the Delhi government, he claimed that there were around 68 lakh two-wheelers that ply on Delhi’s roads.

In December 2017, the NGT had dismissed the Delhi government’s review plea asking for an exemption for two-wheelers but the tribunal had dismissed it saying that it would defeat the purpose of improving Delhi's ambient air quality.