The impact of the Omicron variant remains to be seen on sales in the coming months. 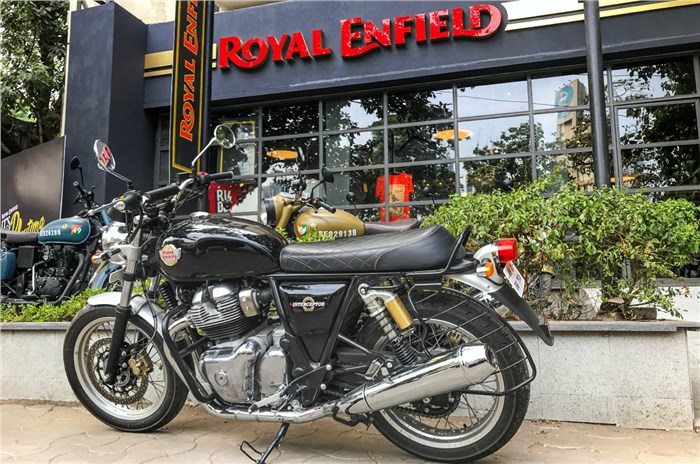 December 2021 turned out to be a gloomy month for the two-wheeler industry. Reeling under the impact of the second wave of COVID-19 in April-June 2021, demand from the rural areas, especially, was lukewarm. This is in contrast to December 2020 when sales showed an uptick on the back of good monsoons as well as the gradual lifting of the lockdown in several states.

With the country seeing increasing cases of the Omicron variant especially in key states such as Maharashtra, it remains to be seen how the sales will pan out in the last quarter of the current fiscal.