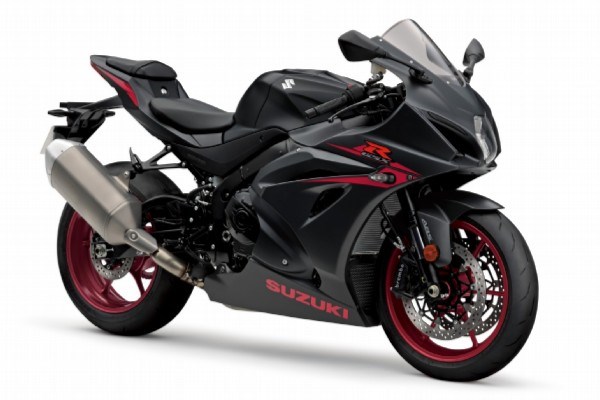 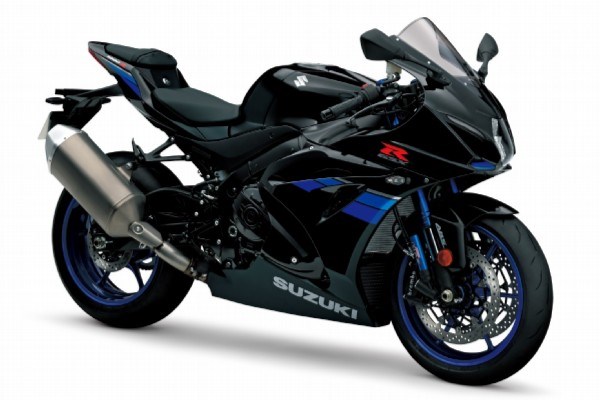 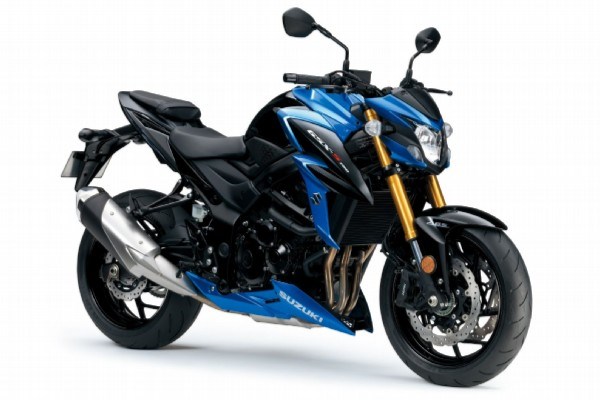 After what seems like an eternity, Suzuki has finally decided to update its line-up of motorcycles; specifically the GSX-R1000 series that became quite dated when compared to its litre-class competition. The GSX-S750 and GSX 750Z on the other hand, are updated versions of the current GSR750 and borrow inspiration from their bigger GSX-S1000 sibling.

A concept model of the 2017 GSX-R1000 was displayed last year, at the 2015 EICMA show. And now at Intermot 2016, Suzuki has finally released details on its new 2017 GSX-R. After a seven-year-long wait, Suzuki fans can finally rejoice with this newest offering. Suzuki has gone the same way Kawasaki and Honda have at Intermot 2016 and released a limited-edition track-focused version of its litre-class offering. The extra ‘R’ in the GSX-R1000R name denotes it has more track-focused features than the standard GSX-R.

Everything is brand new on the 2017 Suzuki GSX-R1000 base model. The new litre-bike from Suzuki features an all-new inline-four cylinder engine that is designed to rev higher and make more peak horsepower, while still having enough low to mid-range grunt. Its setup entails a DOHC with chain-cam drive and four titanium valves per cylinder. This new engine will have a more over-square bore/stroke ratio with a higher rev ceiling and a higher compression ratio. It will now make 199.27hp of peak power at 13,200rpm. Both motorcycles come with Suzuki Racing VVT (variable valve timing), that has been adapted from its MotoGP-inspired technology.

The highlight of the electronics package is a six-axis Inertial Measurement Unit (IMU), which has a lean-angle sensitive 10-level traction control system and riding modes. The GSX-R1000R will also come with cornering ABS, launch control, as well as a bi-directional quick-shift system.

At 1,425mm, the wheelbase is now 20mm longer and kerb weight is 202kg – 3kg less than the old model. The new frame is 10 percent lighter and 20mm narrower at its widest point than the frame in the previous bike, Suzuki says. The new frame is complimented by a new braced swing-arm with optimised rigidity. To help with Suzuki’s aim of improved cornering performance, the bike also has an electronic steering damper.

Suzuki previewed two middle-weight naked motorcycles that are supposed to be models for 2018, but should hit international markets sometime next year. The GSX-S750 and 750Z are updated versions of the GSR750 and follow in the footsteps of the larger displacement GSX-S1000.

These new naked motorcycles from Suzuki will be powered by a liquid-cooled, inline-four cylinder, 749cc, four-stroke engine with DOHC; it is a street-tuned version of the legendary K5 GSX-R750 engine. Power output has increased from the GSR750’s 104.5hp to 112.4hp; this is thanks to newly added crankcase ventilation that reduces pumping losses. The final gear ratio has also been shortened to improve acceleration, while the top speed from the six-speed transmission remains the same.

Other new features on the Suzuki GSX-S750 and 750Z include Suzuki’s advanced traction control system that has three modes for different riding situations. It also has a new air-box design that draws air from three optimised inlets, resulting in the typically satisfying induction howl that Suzuki’s have while accelerating.

The new chassis is built using a combination of D-section and round-section steel tubes that contribute to a smoother ride. A newly designed, tapered swing-arm is added in place of the previous box-section swing-arm for improved performance and styling. The bikes come with gold-anodised 41mm KYB inverted suspension up front, with adjustable preload. While the rear gets a KYB shock with seven-way adjustable spring preload.

These new 750 nakeds also get a brake upgrade with Nissin two-piece, four-pot opposed-piston radial calipers up front, attached to new 310mm floating petal discs. Other new features include stylish new bodywork and instrumentation that mimics the GSX-S1000 and gives you a better idea of where the smaller Gixxer 150 gets its styling from. It also gets a new exhaust, new 10-spoke wheels, and a matte-black, tapered aluminium handlebar that reduces vibrations and contributes to the motorcycle’s aggressive styling.