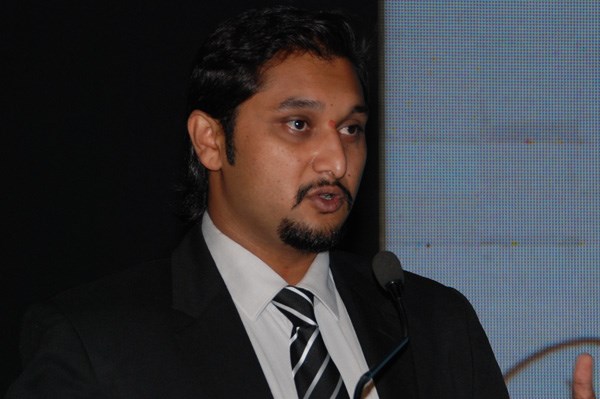 Hyosung’s DSK tie up has tasted success, their modern looking GV 650 cruiser having been warmly received across India. It’s just the start, with DSK Motowheels MD Shirish Kulkarni having formulated a bigger game plan, to allow his firm to reach the next level. A keen biking enthusiast himself, Shirish has his sights set on penetrating deeper into the Indian two-wheeler market, making his move at a time when every known two-wheeler company is making a beeline into India, recognising the advantages of our enormous, important market and its sound manufacturing capabilities.

Hyosung and DSK have already outlined an ambitious expansion programme, working towards which DSK Motowheels are soon to commence construction of a brand new motorcycle production facility this July, spread over 100 acres of recently acquired land near Karad, where the company plans to eventually shift their entire operations, from the existing Wai assembly plant. DSK aims to work with Hyosung to develop and produce bikes for India, in India, working together to tap into and then cement a foothold in the relatively higher sales volume commuter segments. It’s still in the early planning stages, but DSK Motowheels will first fine tune their production operations at Karad, thereafter working swiftly to localise production in India and finally expand from this to manufacture a small capacity, 125cc bike specifically tailor made for India, which could further be exported from here to suitable global markets.