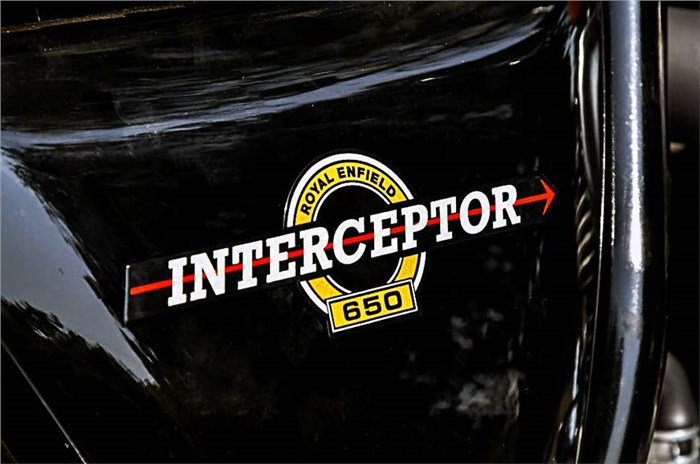 Royal Enfield dealers across the country are seeing higher demand for the Interceptor over the Continental GT. Royal Enfield launched the Interceptor 650 and the Continental GT 650 on November 14, 2018, and are the most affordable twin-cylinder bikes in the country. Styled to look like the classic motorcycles from the 1960s, the bikes are selling by the dozens. Both are powered by a 648cc, twin-cylinder engine that makes 47hp and 52Nm torque.

Prices for the Interceptor 650 start from Rs 2.50 lakh and Continental GT at Rs 2.65 lakh (ex-showroom, Delhi). Owing to the huge demand, the waiting periods have been pushed until March to early April of 2019.