Bike maker's VP of 14 and a half years decides to take his career 'in a new direction'; no announcement of his successor yet. 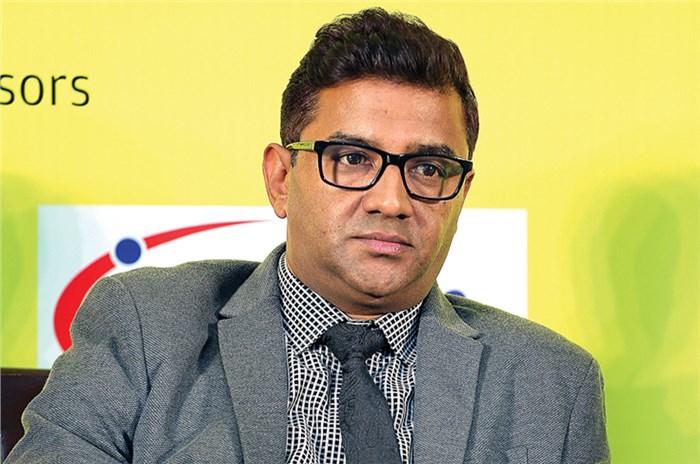 Roy Kurian, India Yamaha Motor's vice president – marketing and sales, has resigned from his role. His stint of 14 and a half years in the company ends today.

Kurian joined Yamaha as a marketing manager in the OEM's Southern region office and rose up to the rank of VP - marketing & sales in January 2011. Prior to Yamaha, Kurian has had stints in Funskool India and Godrej. He says that he plans to take his career 'in a new direction' now.

The timing of this development is certainly interesting, given that Yamaha is only just ramping-up its motorcycle range in the country – as can be seen with the launch of the new FZ V3.0 and the impending arrival of the highly-anticipated MT-15. Yamaha’s ‘The Call of the Blue’ campaign is also clearly directed at a more performance-oriented future unlike in previous years, wherein the brand has attempted to establish its footprint in the mass-market space.

It remains to be seen whether Kurian’s departure from Yamaha’s operations in India proves to be a blow to this momentum or brings about an ideological shift in the brand’s policies. Yamaha Motor India is yet to declare a successor to Roy Kurian. Watch this space to know when they do.