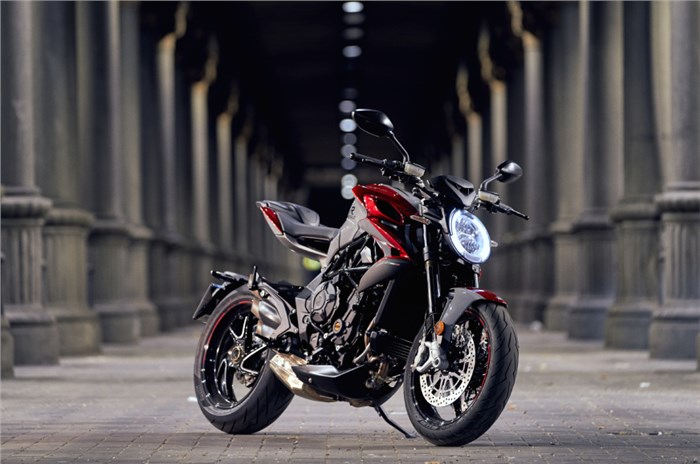 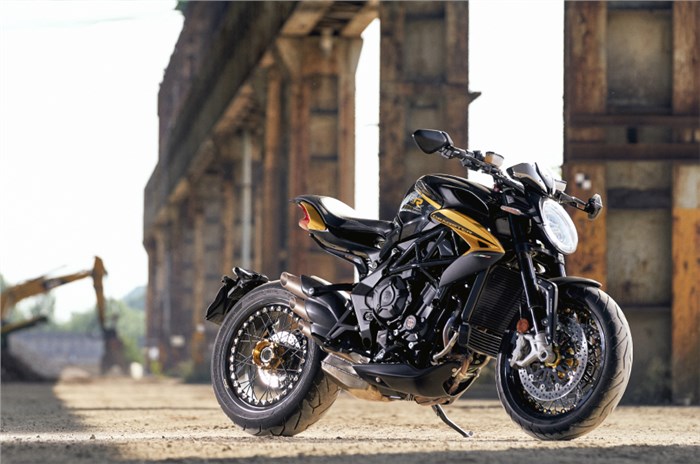 The SCS 2.0 was developed by MV Agusta and performance clutch manufacturer Rekluse.

For 2020, MV Agusta has updated the middle-weight Brutale 800 RR and Dragster 800 RR with its new Smart Clutch System (SCS) design. The bikes now join the Turismo Veloce Lusso 800 SCS and Turismo Veloce 800 RC SCS in featuring the system that basically eliminates the use of the clutch lever.

The SCS 2.0 was developed by MV and performance clutch manufacturer Rekluse. This clutch features all the components you’d usually find on a regular system, but it automatically disengages when the bike comes to a stop and engages again when the throttle is opened. This essentially allows the rider to not use the clutch lever at all, making riding at slow speeds or in traffic extremely convenient. Apart from the ease of riding it provides, the SCS equipped bikes are also quicker off the line, thanks to the lack of manual clutch operation.

Aside from the addition of the SCS, the Brutale 800 and Dragster 800 are identical to their respective RR variants. Both bikes are powered by the same 798cc triple that produces 140hp at 12,300rpm and 87Nm of torque at 10,100rpm. Interestingly, the SCS does not bring about additional weight and the Brutale 800 RR SCS and Dragster 800 RR SCS weigh 175kg and 168kg, respectively, without fuel or liquids.

MV Agusta is currently looking for a new partner in India, as it had ended its ties with MotoRoyale Kinetic earlier this year. Both the Brutale 800 RR and Dragster 800 RR were sold in India and so it’s likely these new SCS equipped variants will be made available here when the company returns to our market.