We look at three probable MV Agusta motorcycles Kinetic can bring to India. 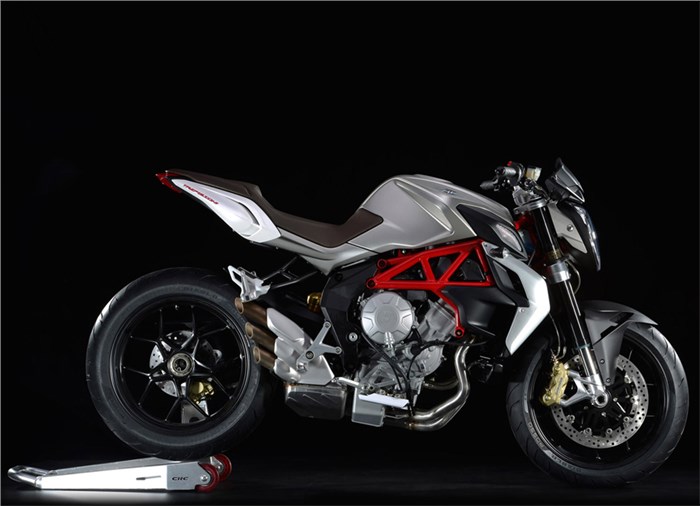 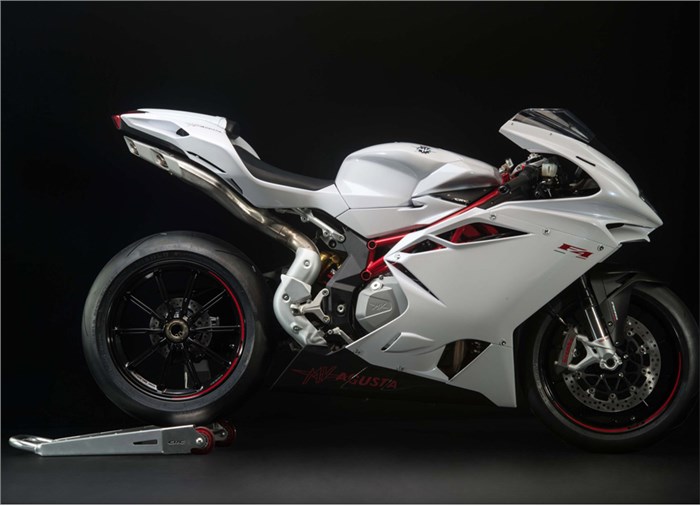 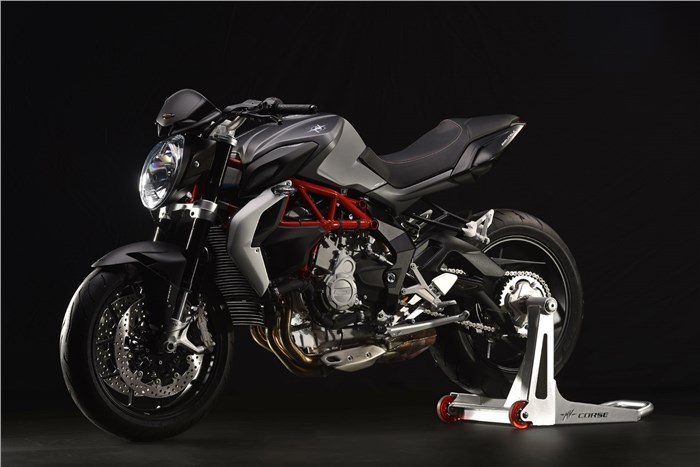 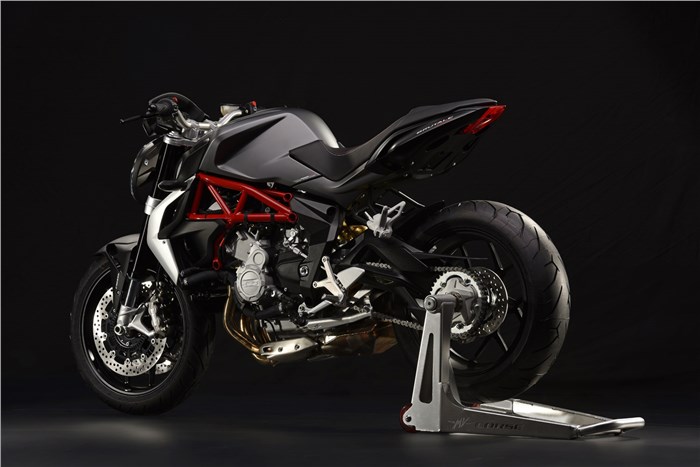 As earlier reported, veteran Indian two-wheeler maker Kinetic has tied hands with Italian superbike manufacturer MV Agusta to bring some of their bikes to India. The grapevine has it MV’s famous naked series bikes, the Brutales are likely to land at our shores soon, specifically the MV Agusta Brutale 1090. Other probable models for India are the Brutale 800 and F4.

The Brutale 1090 can be expected to be imported in first, a Completely Built Unit or CBU, common for its capacity of bikes, while the price at which a CBU imported Brutale 800 will position it much higher than the competition, a Kawasaki Z800 for example, assembled here in India, and priced so reasonably.

To start with, the MV Agusta Brutale 800 looks quite manic. The entire design of the motorcycle incorporates lots of lines and angles which work well to give it a muscular look. Up front, the headlamp is oval, with a sharp looking digital display mounted above. The tank is well sculpted, and flows seamlessly into a single piece seat. Under the tank, one can see a red trellis steel frame on which mounts the bike engine.

This is a 798cc three-cylinder (similar to the capable Street Triple also assembled in India by Triumph), four-stroke, 12-valve unit good for 123.3bhp at 11,600rpm. It makes a maximum of 8.25kgm of torque at 8,600rpm. Suspending the Brutale 800 are 43mm upside-down forks, and a single shock absorber mated to a single-sided alloy swingarm at rear.

Looks wise, little changes between a Brutale 800 and Brutale 1090, most differences lying under the skin. The 1090 is the bigger brother, and looks the part. For example, the headlamp is bulbous, and there’s an additional engine cowl under the radiator, both of which add muscle. The same goes for the tank, which is slightly larger in design, and significantly larger in capacity. In line with this, the 1090 measures up a shade larger than the 800 in terms of dimensions.

The wheels are different too. Surprisingly, the brakes are smaller on the Brutale 1090, being 310mm dual discs up front and 210mm single disc at the rear. The rear tyre is slightly fatter at 190/55 as compared to the 800.

With the MV Agusta F4, we step right into the big league. This motorcycle is the manufacturer’s rival to the likes of the Yamaha YZF-R1, Aprilia’s RSV4 and BMW’s S 1000RR. The F4 is a full blown supersports motorcycle as are the rest, and looks right at home at the racetrack.

An aerodynamic nose and well designed tail look like they belong to a jet airplane. Sharp lines and angles run from the nose to the tail of the F4. An exposed trellis frame adds to the overall manic appeal of this top-of-the-line MV. Besides that, the entire motorcycle has uncluttered panels and fairing, which are a testimony to its brilliant base design that doesn’t require any ‘make-up’, and helps it look really sporty.

Suspending the motorcycle are a set of beefy 50mm upside-down forks in the front, and a monoshock at the rear, mounted on a single sided alloy swingarm. There’s 17 inch rims and a 200/55 section rear tyre. Bringing the F4 to a halt are ABS enabled, 320mm dual disc brakes in the front, and a single 210mm rear disc.

For India, these Italian motorcycles are the stuff that’s been up as bedroom wall posters till now. The wait till the end of 2015, when MV is expected to debut in India, is now just around the corner. We look forward to getting our hands on an MV.