Motorcycle helmets to get safer

The ubiquitous ECE regulations are set to get even more comprehensive, potentially resulting in safer and more protective helmets. 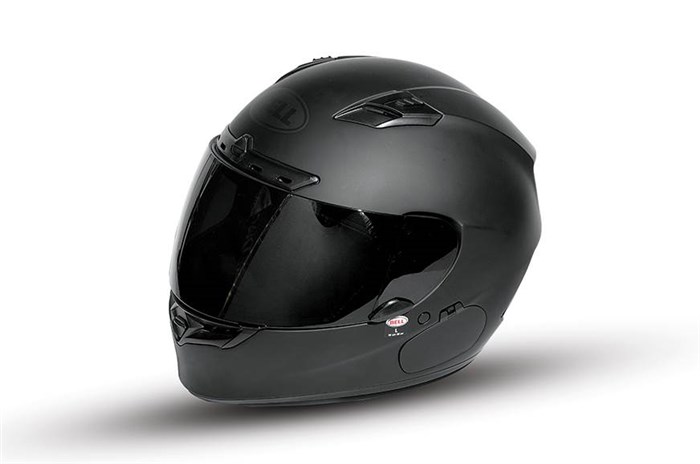 The ECE 22-05 helmet safety regulation was set up by the United Nations nearly two decades ago. In the time since, it has become one of the most widely adhered-to safety standards out there. It's even had quite an influence in India – let’s just say our ISI standards take liberal influence from the ECE structure. Even today, the ECE standard is quite a good one.

The reason so many ISI-approved helmets are sub-standard is not due to poor rules, but because the manufacturers have been able to work around these rules. Why? Well, if all the cheap and rubbish-quality ‘affordable’ Indian helmets out there were to truly comply with the ISI regulations two things would happen – they’d be a lot heavier than they are, and they’d cost a lot more too. Both things that the average Indian commuter does not respond well to.

But I digress, and the bigger story here is that the ECE standards are about to get a massive makeover, with the introduction of the new ECE 22-06 regulations. In the last two decades, our knowledge of what happens in a motorcycle crash has vastly improved. We now have a much better understanding of the type of situations that cause the worst head injuries; and the new ECE regulations factor much of this knowledge into the new test norms.

Among other things, the new ECE 22-06 norms are changing the way impact tests are being carried out, and they’re also taking a more detailed look at what goes into the construction of a helmet. The current test regulations have the helmet placed onto a head-form with built-in sensors and the whole thing is dropped onto a metal anvil from a set height. This results in an impact being measured at a set speed. However, new regulations mandate multiple impact tests that take into account varying speeds as well as different impact points.

The new test velocities will be both higher and lower than before, and there’s a good reason behind this. While trying to make a helmet better at absorbing high-speed impacts, manufacturers often make the shell stiffer, but this compromises the helmet’s ability to absorb low-speed impacts, which can also transmit damaging forces to the brain. The change in regulations will force manufacturers to be more innovative in the quest of perfecting this balance.

Rotational forces are another cause of injury that many manufacturers are trying to diminish, often by rather unique methods (read about how the futuristic Leatt GPX 5.5 does so HERE). ECE 22-06 now recognises that rotational forces are bad; and to see how well a helmet manages them, the rules mandate that helmets will also have to be dropped on an anvil at 45 degrees. Special sensors in the head form will measure the twisting forces transmitted through the helmet to the rider’s head.

Multiple new styles of helmets have popped up over the years, including modular helmets; and while many have drop-down sunglasses, some come with provisions for Bluetooth communicators. The new regulations will account for this and helmets will reportedly be tested along with all the official accessories. There are updates regarding visors as well, and while impact-test velocities will be increased, the new regulations also allow for darker tints. At the moment, the regulations say that tints must allow at least 50 percent transmission, but that number will be lowered to 35 percent. If you love the look of a blacked-out visor, this will certainly come as good news.

So, when do these regulations come into effect? Well, a formal vote at the UN is still due, and while the schedule says June 2020, the coronavirus pandemic may delay that. The current ECE 22-05 regulations will remain legal for another three years, but we will certainly see 22-06 compliant helmets coming from some of the top brands well before that. Prices will almost certainly go up, as manufacturers will have to make R&D and material investments to meet these norms; but when there’s better safety to be had, it's a price worth paying!