KTM has managed to give the two bikes a few imperative updates without hiking the price too much. 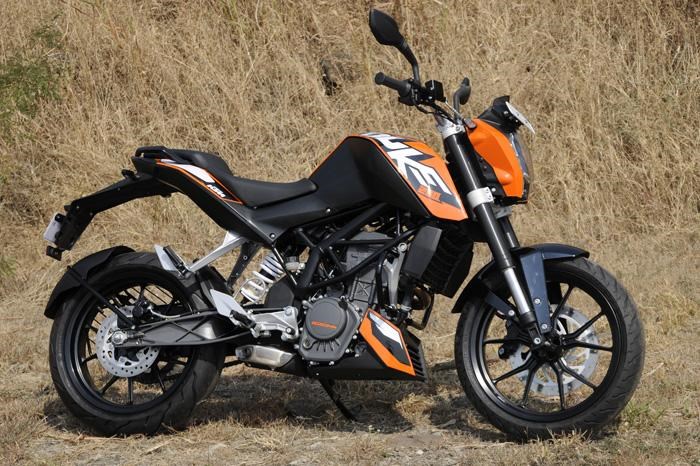 In a bid to showcase its naked bike range, KTM invited us for a bike ride in Bangkok recently. Tagged as ‘Duke it’, this event gave us an opportunity to test ride KTM’s naked bikes on offer. The range included bikes right from the Duke 200 to the super Duke 1290R. However, only two models, the Duke 200 and the Duke 390 are sold in India.

KTM’s naked range sales have exceeded the numbers of KTM’s off-road range sold worldwide. This significant growth in sales and consumers interest has prompted KTM to fine tune its bikes further. Following feedback from the current Duke customers, KTM have given the Duke 200 and Duke 390 a few imperative updates, the most significant being the addition of a slipper clutch on the Duke 390.

Unfortunately this update hadn’t been made on the test bikes at the time of this ride event. Other updates for the Duke 200 and Duke 390 include an improved seat, new handlebar grips, new improved indicators, reduced throttle opening angle of 77 degree,  better front fork sealing and a new engine generator.

The improved seat now has increased foam thickness and the seat base is stiffened. The indicators feel more robust than before, and are designed to withstand water penetration. KTM’s trump card was combining performance and affordability, and with these crucial updates with just a marginal hike in price, KTM has taken the competition much further from its rivals. Now, the KTM 200 Duke costs Rs 1,41,159 and the KTM 390 Duke costs Rs 1,94,692, both ex-showroom prices in Mumbai.