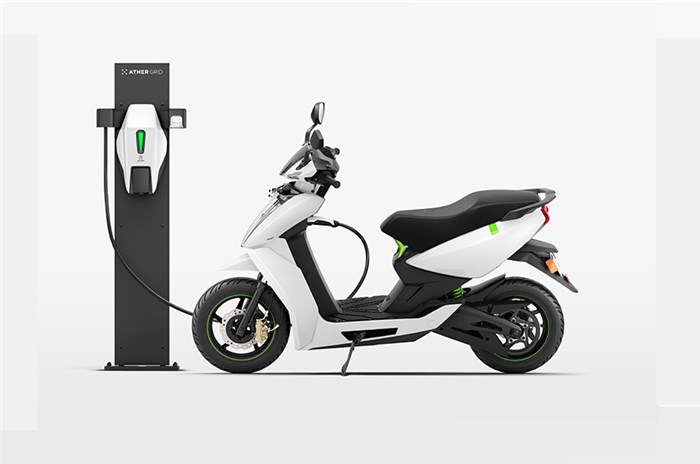 Rajiv Bajaj and Venu Srinivasan expressed concerns about the deadline for 100 percent electrification of three-wheelers by April 1, 2023, and April 1, 2025, for two-wheelers.

The government of India’s ambitious move for mass vehicle electrification in the country has faced strong scepticism and backlash from some of the industry leaders, like Rajiv Bajaj, managing director of Bajaj Auto and Venu Srinivasan, chairman of TVS Motor Co. with both sharing their perspective on the matter.

As is known, the government's EV programme, which aims to have a large portion of the country’s parc powered by lithium-ion batteries by 2030, is looking to gain traction in the market by focusing on and starting with what is recognised as low-hanging fruit – two- and three-wheelers.

On June 4, 2019, our sister publication Autocar Professional had reported that in a recent meeting of the Inter-Ministerial Steering Committee of the National Mission for Transformative Mobility and Battery Storage, the high-level panel is looking to mandate sales of electric three-wheelers from April 1, 2023, and April 1, 2025, for electric two-wheelers (below 150cc).

Commenting on thedeadlinesRajiv Bajaj said, “I completely agree with the spirit of this initiative in that India must demonstrate a pioneer rather than laggard mindset. However, I have three execution-related concerns.

“First, it may be impractical to target such a scale when none of the stakeholders currently possess any meaningful experience with any of the pieces of the EV puzzle. Secondly, it is ill-timed to target a date so close to BS-VI implementation. And finally, to target two- and three-wheelers but not cars, etc makes it an incomplete initiative.

“An appropriate middle path to my mind would be in the first phase to target such a changeover through Corporate Average Fuel Efficiency (CAFÉ) norms/electric vehicles for all vehicle categories from a particular date such as 2023 or 2025, starting with the most polluted cities of India. Based on the learnings from that experience, a collective plan can be put together to scale up as desired.”

Similarly, Venu Srinivasan said: “Automakers everywhere are supportive of the overall goal of introducing electric vehicles (EVs) and easing consumers into electric mobility. As a result, we (TVS Motor Co) have been doing serious development work to ensure we can offer a mass-market EV product that delivers on safety and high performance. This is necessary to co-opt consumers into making a switch, so it’s driven by consumer willingness and, therefore, adopted easily and widely. The supporting infrastructure for charging also needs to be as robust as conventional fuel options.

“Globally, the auto industry is still a long way away from all of this, as is India. To force an unrealistic deadline for mass adoption of electric two- and three-wheelers will not just create consumer discontent, but it risks derailing auto manufacturing in India that supports four million jobs.

“We need gradual and seamless adoption of EVs to avoid such collateral damage and ensure our technology-driven disruption is positive and lasting.”