Both motorcycles celebrate 100 years since the Scout moniker came into existence. 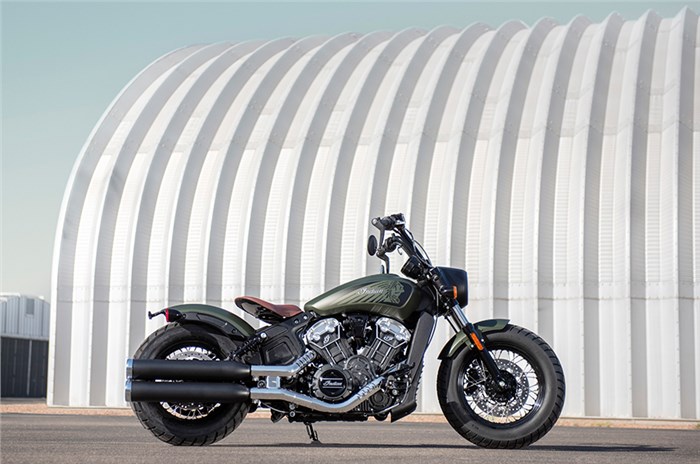 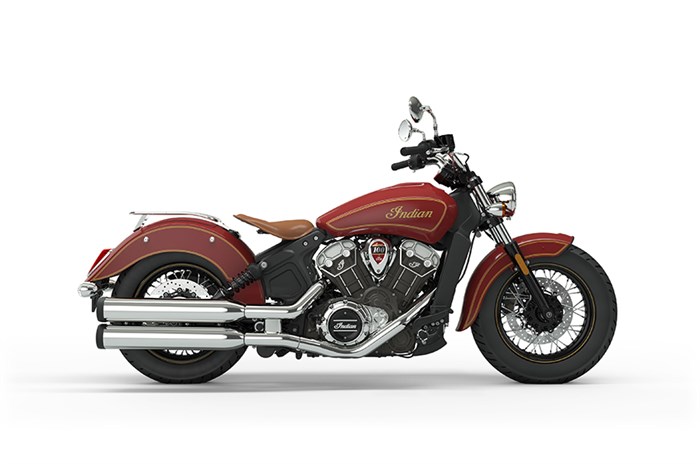 The Indian Scout moniker has turned 100 years old. The very first Scout motorcycle was the 1920 model that was announced in 1919. In celebration, the manufacturer announced its 2020 Scout line-up, which includes two new models – the Scout Bobber Twenty and the limited edition Scout 100th Anniversary bike.

The limited-edition Scout 100th Anniversary is limited to 750 units and takes styling cues from the original Scout – it features a Indian Motorcycle Red paint scheme with a gold trim and a colour-matched “Scout 100th Anniversary” badge. Other design elements include the tan-leather solo seat, black wire-spoke wheels, a luggage rack and generous amounts of chrome.

Apart from the two new models, the Scout series will continue to include the Scout, the Scout Sixty and the Scout Bobber, albeit with some updates for 2020. The most significant ones come in the braking department with floating rotors, new calipers and master cylinders. The Scout Bobbers will also come equipped with new Pirelli MT 60 RS tyres. For 2020, the bikes will also come with new colour schemes and the company has also made available a wide range of accessories – some of which can also be equipped on older Scout and Scout Sixty models. These include a Quick Release Fairing with a small windshield that can be swapped with a slightly larger one. Other accessories are luggage racks, luggage bags, different seat options, bar-end mirrors and varying handlebar options.

The bikes will soon be arriving at dealerships in the US and while we will likely get the updated Scout, Scout Sixty, Scout Bobber and even the new Scout Bobber Twenty, it remains to be seen if the limited edition Scout 100th Anniversary will be made available in India.