The Cliq represents a rugged, low-cost scooter meant for the rural markets. 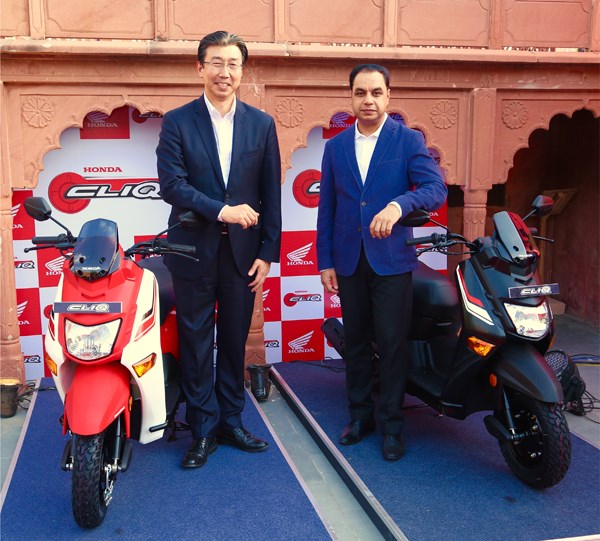 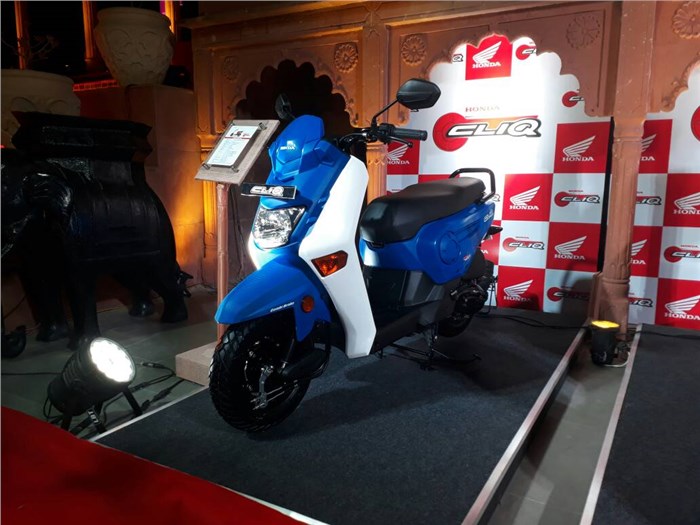 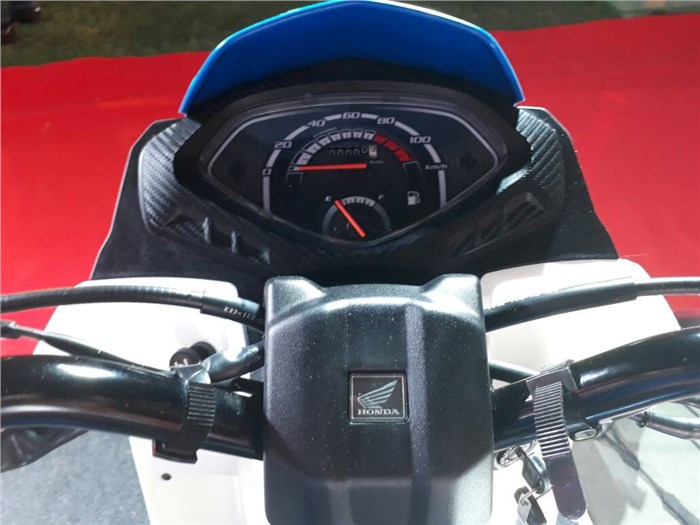 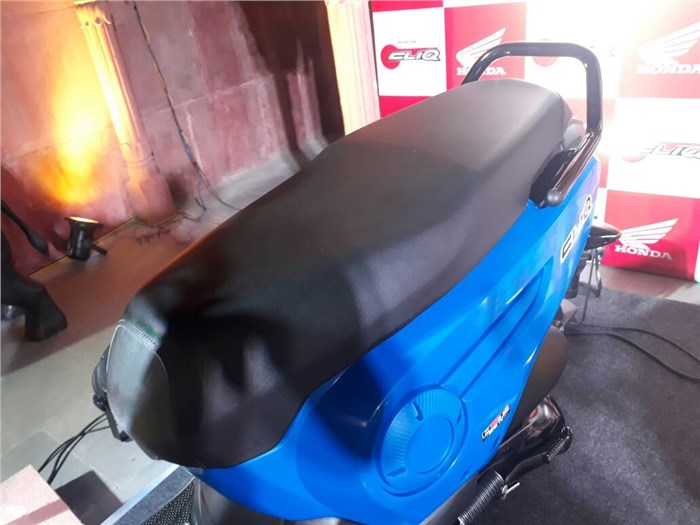 Six in 10 two-wheelers sold in India today are from the 100-110cc segment, and automatic scooters account for a big share of that pie. No one knows that better than Honda and the company now believes that scooter sales have reached a point where the market is ready for sub-segmentation with more focused products, says Minoru Kato, president and CEO, Honda Motorcycle and Scooter India.

The Navi was the first of such products and while it hasn't been a roaring success like Honda's more traditional scooters, it showed that the company was willing to tread beyond the familiar path. The Cliq is essentially Honda's idea of a no-nonsense, practical and affordable entry into scooter ownership for rural areas and smaller towns. The company has admitted in the past that it has some ways to go in terms of tapping deep into the rural markets where Hero has a stronger foothold. In that sense, the Cliq is Honda's attempt at approaching such a buyer with a new alternative to the typical, entry-level commuter motorcycle.

So what is the Cliq? In essence, it is a scooter, but a rather unique-looking one. The design is quite chunky with a large front apron and a Navi-inspired circular theme along the side. The front apron rises quite high and culminates in a peak. The seat is large and covers what Honda says is a generous stowage space. Behind the seat is a simple but tough-looking tubular metal grab handle that adds to the utility aspect.

The design looks quite large, but the Cliq is actually shorter and narrower than the Activa or Activa i. Honda points out that it is quite light at 102kg, which makes it 6 kg lighter than the standard Activa. The 743mm seat height is a fair bit lower than the Activas. It's lower than even a small and lady-friendly scooter like the Scooty Zest whose seat height is 760mm. Honda calls the Cliq a unisex scooter and says that female riders will be comfortable with the low seat height and kerb weight. Interestingly, the fuel tank capacity is just 3.5 litres, which is lower than the Navi's 3.8 litres and much less than the 5.3-litre tank in the Activa.

Considering that the Honda Cliq is aimed at the rural markets, Honda is pushing it as a rugged product and offering the Cliq with new block-pattern tyres. These are tubeless tyres and claim to offer better performance on rough roads and a longer life. The wide floorboard, large underseat storage and optional rear carrier increase the practicality quotient.

The Cliq uses the same tried and tested 109.19cc mill from Honda's 110cc range. The motor produces 8.04hp and 8.94Nm. Honda claims a top speed of 83kmph. The chassis is a similar underbone-type unit with 3mm longer wheelbase than the Activas. The wheel size remains 10 inches at both ends. Braking is handled by a pair of 130mm drums with Honda's CBS combined-braking system as standard. That would make the Cliq the first product Honda has launched ready for the upcoming government regulations that mandate CBS in all sub-125cc vehicles by April 1, 2018.

It looks unique but the Cliq promises a number of standard features you'd expect from a regular Honda scooter, including a mobile charging point, tubeless tyres and a maintenance-free battery. The Cliq is manufactured at Honda's second plant in Tapukara, Rajasthan. Sales will begin in Rajasthan and will then spread to tier 2 and 3 cities in a phased fashion. Four colours will be available – Patriotic Red with White, Black, Moroccan Blue with White, and Orcus Grey. It is available for sale in Standard and Graphic variants and with prices starting at Rs 42,499, ex-showroom, Delhi.

The Cliq has the potential to do well for Honda considering that urban India has become incredibly receptive to the idea of an automatic scooter. There's a good chance that rural India might be willing to follow to some extent and Honda will be first to strike as the competition lacks a similarly-focussed product.