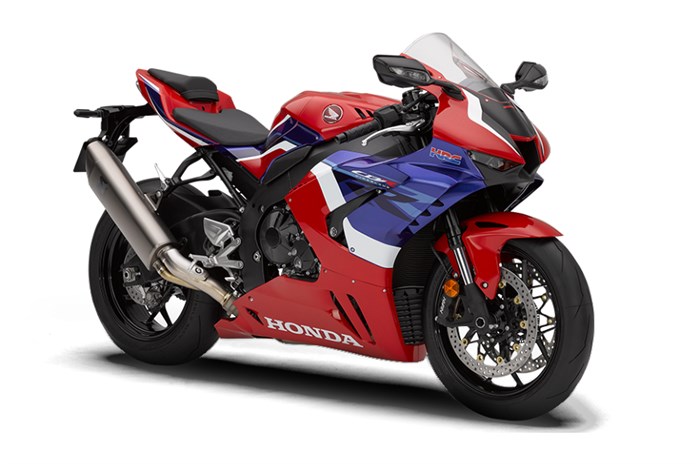 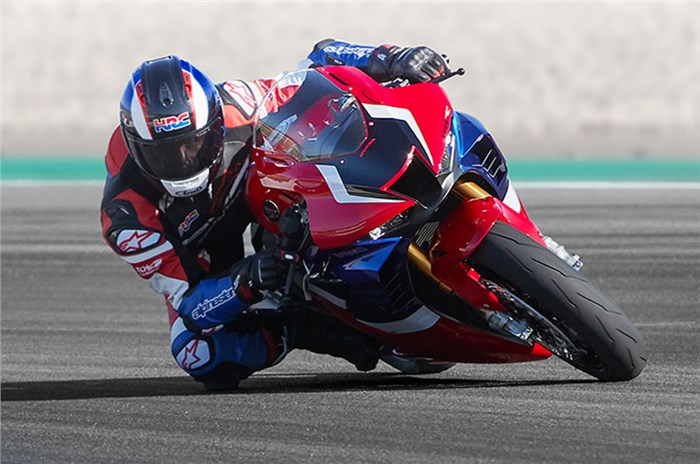 The Fireblade produces 217.5hp from its 999cc inline-four cylinder engine.

Prices for Honda’s flagship superbike, the CBR1000RR-R, have been slashed significantly, and the bike is now priced at Rs 23.56 lakh (ex-showroom, Mumbai) for its standard variant, as per the latest price list. This is a massive cut, especially when you consider that just late last year the very same motorcycle was priced around the Rs 33 lakh mark. However, there is a catch. Dealers do not currently have stock of the motorcycle, so bookings are not being accepted at the moment. Once dealers receive information about upcoming stock, they will open bookings at the new price of Rs 23.56 lakh.

At its earlier price, the Fireblade was over twice as expensive as bikes like the Kawasaki ZX-10R (Rs 15.83 lakh), and considerably costlier than even Italian exotics like the Ducati Panigale V4 (Rs 23.50 lakh in its base variant) and the Aprilia RSV4 (Rs 23.69 lakh).

Better late than never, Honda has fortunately managed to bring prices down to a more sensible level, which is great news, because the Fireblade is a better motorcycle now than it has ever been. It set the template for the modern superbike when it was first launched in 1992, but by the mid-2010s, it was lagging behind the competition, mostly in terms of power output.

2017 brought a significant all-round update, but even this new ‘Blade’s' dyno sheets weren’t quite up to scratch. Then came EICMA 2019, when Honda added an R to its name (perhaps one too many), and a trailer full of ponies to the engine. Today, the CBR1000RR-R belts out an eye-watering 217.5hp in stock form, making it one of the most powerful production motorcycles in the world.