Company exploring roll-out of navigation services through a specialised device that can be mounted on two-wheelers. 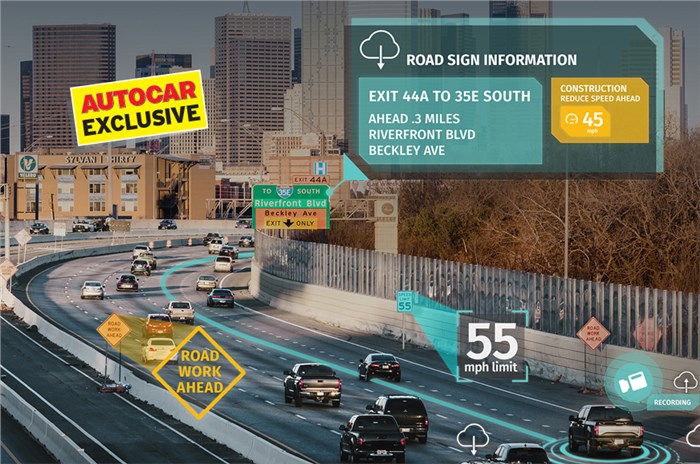 HERE Technologies, a global automotive mapping and location services major is eyeing the potential for growth in India's two-wheeler segment. And to that end, it is ramping up development work to cater to not just the local market but also to some Southeast Asian regions.

"We are looking at expanding in India, particularly to the two-wheeler market. It's an interesting challenge because there are places where a (mapping) car cannot go, so we are figuring out how to identify lanes in those areas. It's being developed out of India and will even cover places like Indonesia and Southeast Asia in general," Stanimira Koleva, SVP and General Manager APAC, HERE Technologies told Autocar India in an interview.

In fact, the company is also looking to tie up with helmet manufacturers and explore partnerships with riders who use recording devices such as a Go Pro camera on their helmet and use some of the feed they capture.

HERE Technologies aims to roll out the maps for two-wheelers through a specialised handset – similar to a GPS navigation device – that can be mounted on a two-wheeler. Koleva says the company is presently in talks with major two-wheeler makers to understand the right design that would make the device easy to use.

"Maps will be embedded on special devices that can be mounted on a motorbike and these will be made in collaboration with Chinese and Taiwanese manufacturers," she said, adding that they are currently looking at multiple options to incorporate over-the-air updates.

The company, however, will first need to overcome two challenges. First is to work out the optimal resolution and size of the content that the fairly low-powered device can handle so that it can be displayed without any glitches. And secondly, it will need to have two-wheeler routing on its navigation to make it more relevant for its target group. Cost is another aspect the company has to think of since the device will have to be affordable to reach a wider customer base.

"We’ve seen more and more appetite for two wheeler navigation. We are working with a few of the manufacturers here and they all have projects on the roll. There are certain limitations because the devices are typically lower-powered owing to the smaller size and lower cost. So we need to deliver a lighter version," Koleva said.

"The devices will be purpose-built and be Android-based. And of course, safety is important and our contribution is to make sure that our information is as precise as possible – not just in terms of roads but also towards highlighting potential hazards."

The brand is looking at introducing the first examples of the two-wheeler navigation system by the end of the year. 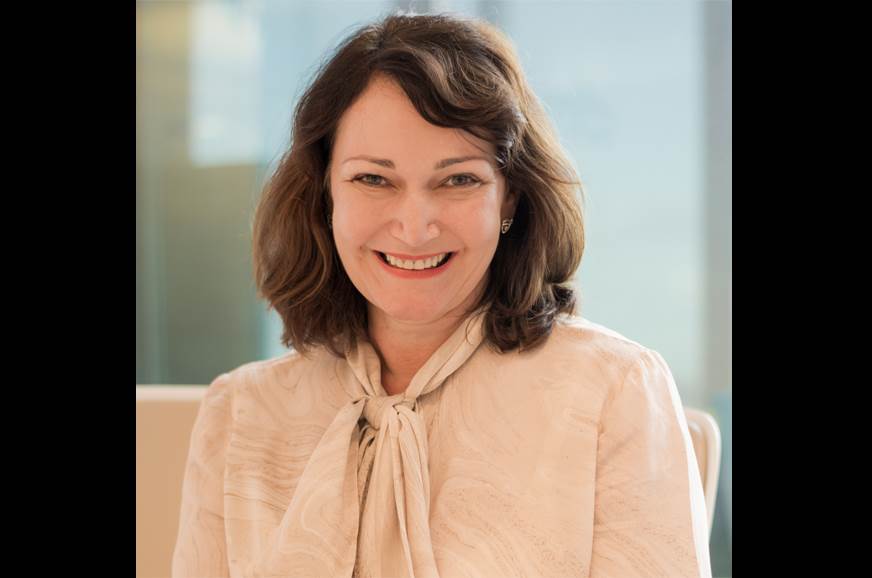 On the role played by India in the company's overall operations.
India is crucial for HERE Technologies. Firstly, more than half of our global team is out in India. So we have over 3,500 people stationed here at our office in Navi Mumbai. A lot of our know-how and actual development happens here from a map operations point of view. A map is a huge database and is linked to our constant innovation around automation and machine learning. Much of our work in storing the data, and processing it real time happens in India. Moreover, India is a great test-bed for new technologies; be it two-wheeler navigation or delivering product and services in poor connectivity areas, even when it comes to capturing traffic or hazard warnings and tracking public transport. So the country is a very dynamically evolving marketplace and I clearly see the opportunity for us to build upon our R&D capabilities out of India.

On the collaboration with automakers in India.
We are in active conversations with all the carmakers in Japan and Korea, and they are in one way or the other looking at future projects for India for us. So we have a proof of concept going on with all. Some of the carmakers we are working with in India include Maruti Suzuki, Hyundai India, Daimler, Land Rover, Ford India, Volvo and Toyota India. Apart from the classic service, which is navigation, we see a lot of automakers looking at traffic as one of the future services they want to deliver for India because it wasn’t available until recently. We will also work with large automakers such as Daimler, BMW and Audi on their future models and make sure that it is included as part of it.