Chetaan Shedjale, lead designer for Harley-Davidson Company will be one of the judges for the competition. 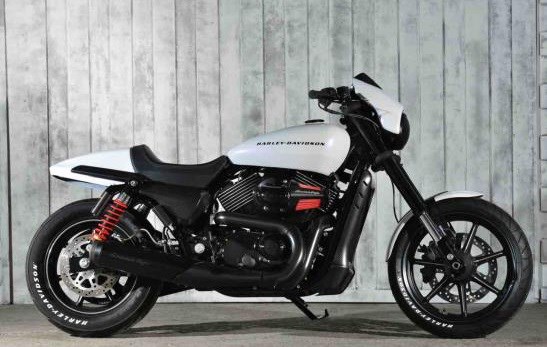 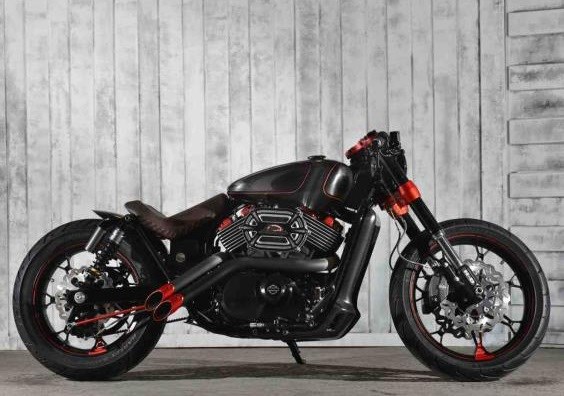 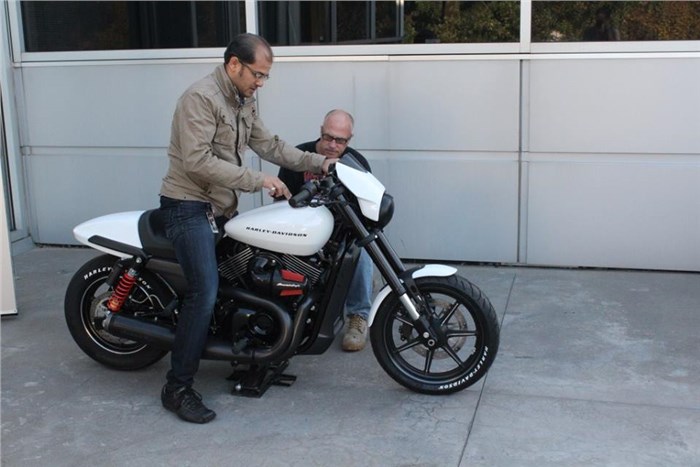 Harley-Davidson will host two motorcycle customisation competitions at India Bike Week 2015. However, the catch here is that participants can only enter H-D motorcycles here.

Like every year, we expect to see some very creative designs this time too, at the Harley-Davidson customisation section at IBW 2015.

To make things more exciting, Harley-Davidson has flown to India, the Indian man who was a part of its design team for the Street 750 - Chetaan Shedjale. He is the lead designer at the Harley-Davidson Motor Company, and is responsible for its current and future industrial design. Chetaan will be part of the judging panel for these two competitions.

Chetaan Shedjale is also responsible for two very popular Harley-Davidson Street 750 custom creations, the Urban Custom and the RDX 800. These two customised Street 750s are now ridden around the world, to inspire various people to customise their motorcycles.

Stay tuned as we bring you the news from IBW 2015.