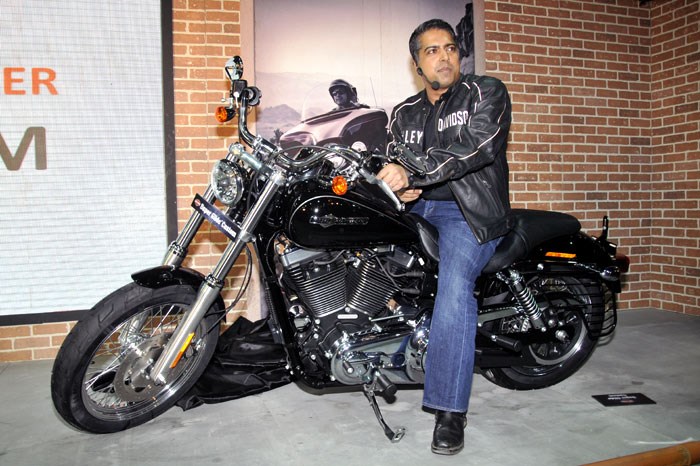 Will also add three more dealerships to its Indian network.

Harley Davidson has launched two new models from its Dyna family of motorcycles at the 2012 Auto Expo in New Delhi.

The pair will join the 15 models the bike manufacturer already has on sale in India. The Dyna Super Glide Custom will be on sale for Rs 11.5 lakh, while the Dyna Street Bob will retail for Rs 9.95 lakh (both prices ex-showroom, Delhi).

Harley Davidson is able to offer the models at such competitive prices because they will both be assembled in India as CKDs. The company has been assembling the Superlow, Iron 883 and Forty-eight models as CKDs in India since January 2011.

The company's dealership network will also increase from seven to ten, the new dealers to be located in Kochi, Kolkata and Jaipur.