All new two-wheelers need to comply with BS-IV norms from April 1, while existing models have received a target date of one year to complete the update. 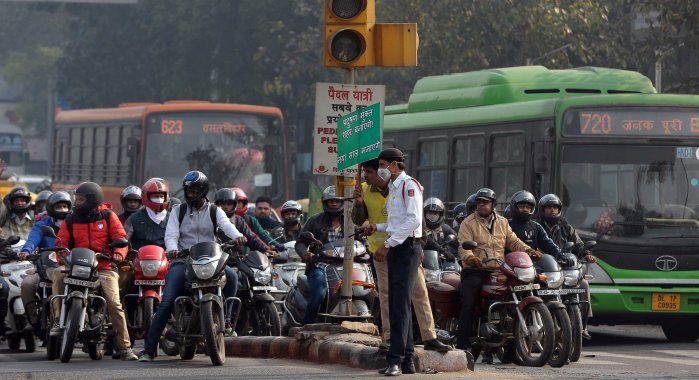 Royal Enfield launched its much-awaited Himalayan adventure tourer recently, but enthusiasts in the national capital will not be able to purchase this latest offering as the Delhi government has banned registrations of all non BS-IV compliant two-wheelers in the city.

Speaking to our sister publication Autocar Professional on the sidelines of the Himalayan’s launch, Rudratej Singh, president, Royal Enfield, said: “The Delhi government wants BS-IV to be implemented immediately which is why it is not registering any new BS-III vehicles. Delhi is a big market for us and we are working on making the motorcycle BS-IV compliant. But this is the case only in Delhi right now and there is no such concern from any other region.”

BS-IV norms were initially introduced in 13 cities in April 2010, which was further expanded to 50 by March 2015, with the norms slated to be applicable across the country by April 2017.

Nevertheless, Royal Enfield has clarified that the Himalayan will be BS-IV compliant well before the April 2017 deadline, along with all other RE models. Even as two-wheelers were exempted from the recent odd-even scheme in Delhi, the ban on registrations has come as a strong jolt for other manufacturers as well. It is understood that the recently launched Bajaj V15 commuter motorcycle and new Suzuki Access scooter all fall under this ban, due to pending approvals by the transport authority. Interestingly, there has not been any official order by the Delhi government on banning registrations, and the industry is seeking approval for registration of BS-III two-wheelers while BS-IV is notified.