The R18 Transcontinental has a 10.25inch TFT colour display, a sound system, large windscreen and more. 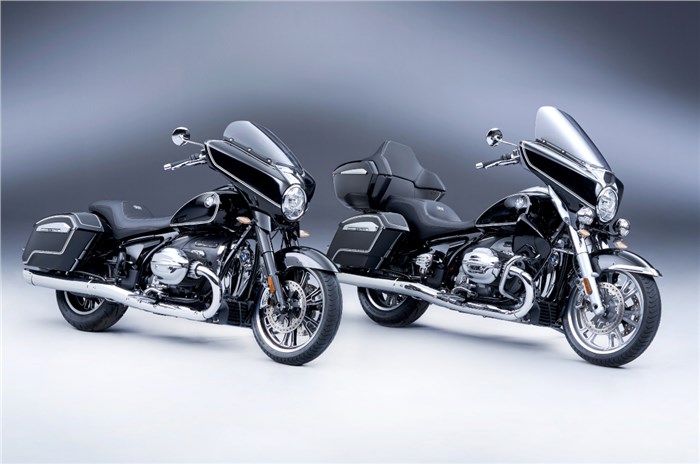 BMW has just unveiled a touring and a bagger version of its R18, fittingly called the Transcontinental and the B, respectively.

The R18, which was only revealed last year, is now available in a total of four variants globally – R18, R18 Classic, R18 B and R18 Transcontinental. While both new versions take on a different customer base, they are based on the standard motorcycle, which means powering them is the same 1,802cc, air- and oil-cooled engine produces 91hp and 150Nm of torque. The Transcontinental and B also use the same exposed shaft drive and 6-speed gearbox. Most of the remaining mechanical bits are also identical to the standard R18.

One of the biggest differences on the variants is the large fairing at the front. Both bikes get the fairing, but the Transcontinental has a larger windscreen, given its touring intentions. Both these variants also feature side cases, and the Transcontinental also benefits from a top case. Both versions of the bike also feature Dynamic Cruise Control (DCC) and Active Cruise Control (ACC) as standard. The former keeps the set speed, even when riding downhill. While the latter will adjust the speed according to vehicles in front of it, using radar sensors. 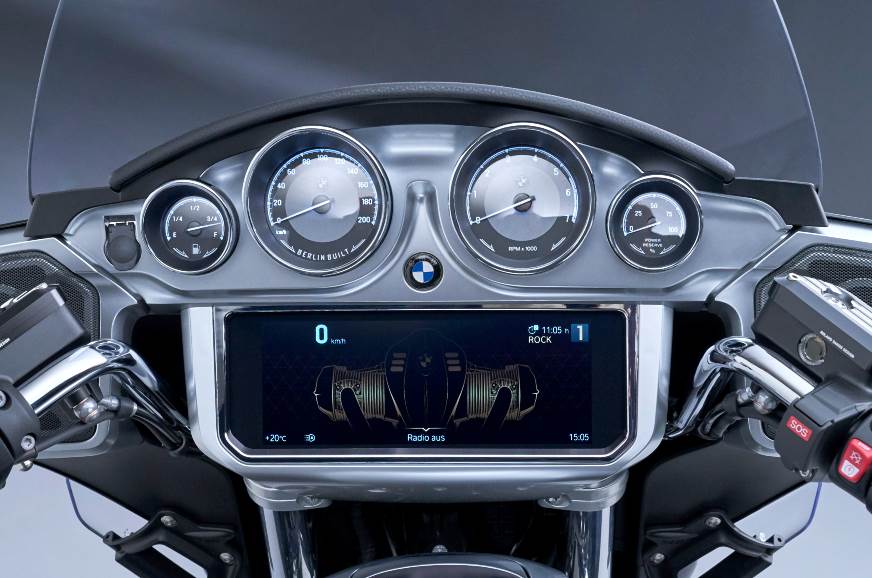 Another big feature comes in the form of updated instrumentation. It consists of four circular analogue gauges and a 10.25-inch TFT screen. This is a layout that’s likely to look and feel familiar to the ones on the touring offerings from Harley-Davidson and Indian.

The display also controls a Marshall sound system that includes two 25W speakers integrated in the front fairing as standard. BMW will also sell you two upgraded audio systems. The Marshall Gold Series Stage 1 adds a 90W subwoofer to each side case plus a 180W amplifier, while the R18 Transcontinental can be fitted with a Stage 2 system that adds another pair of 25W speakers to the top case. These speakers do reduce the storage capacity slightly. The Transcontinental also gets heated seats, an engine guard and wind deflectors, all as standard. 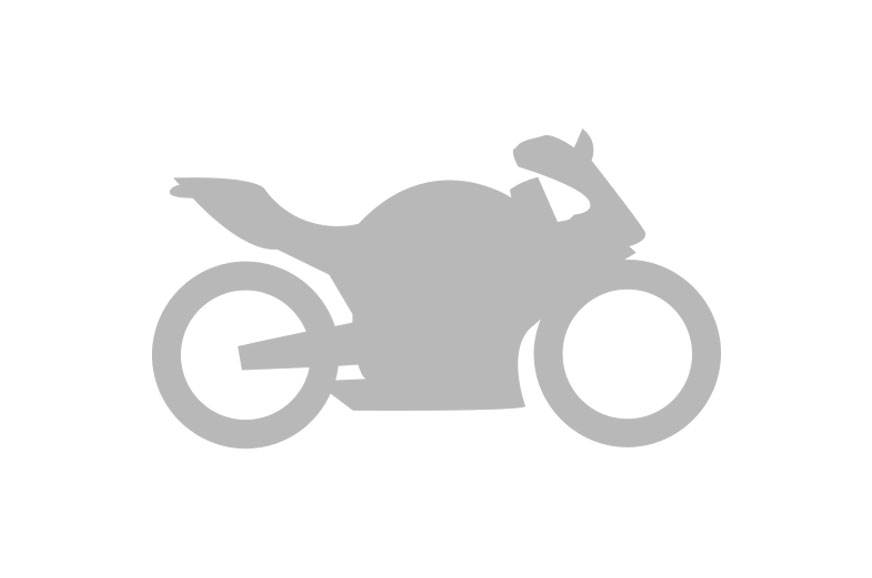 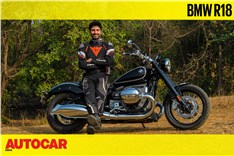